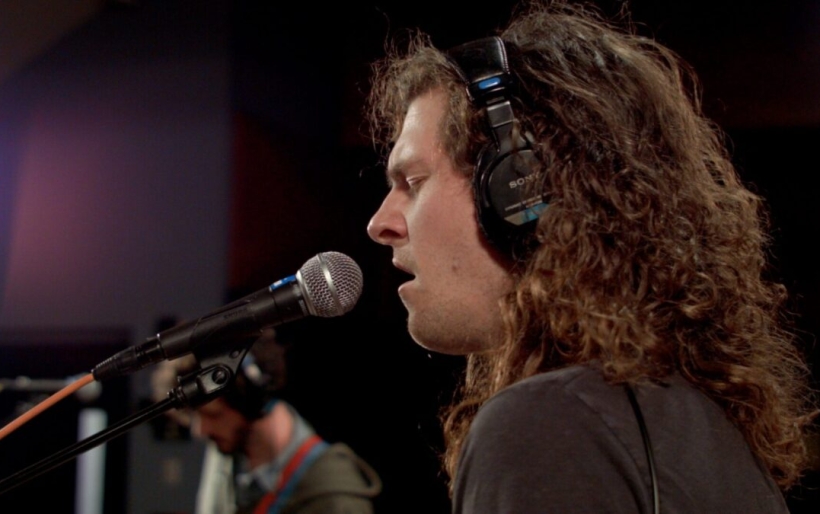 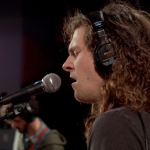 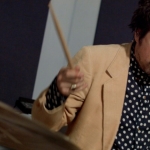 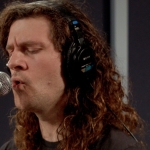 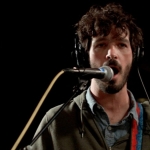 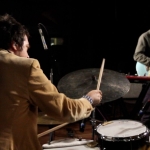 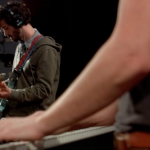 The thing about the retro R&B aesthetic that’s surfaced in the indie rock universe over the past five or so years: so many people do it at a merely superficial level. They do it out of irony, they do it to look cool, they do it for funsies. I won’t name names, but if you know what I mean, you probably know who I mean. And you know that Philadelphia’s Jesse Hale Moore is not one of those people.

This singer, songwriter and multi-instrumentalist has a deep appreciation of not only the smooth and suave style of late 80s / early 90s pop, but also the songcraft that lies beneath. Whether your reference points are Sade and Luther Vandross or the more contemporary James Blake, Moore genuinely loves this music, and it shows in Green End, the record he’ll release on April 7th.

It’s Moore’s debut long-player, but he’s no newbie to Philadelphia music. In the past several years, you could catch him onstage with the likes of Ladies Auxiliary, Auctioneer — the project of fellow scene vet Craig Hendrix, who plays guitar and synth in Moore’s live band — as well as Nightlands — the solo pursuit of Dave Hartley from The War On Drugs, with whom Moore still performs. After years of being a side-man, he struck out as a solo artist in 2015 with the breathtaking single “Every Time,” and we’ve been loving his steady run of piano-driven gems ever since.

Below, you can watch Moore play “Every Time” in our studio with his band — Hendrix, Todd Erk on bass and synth, Charlie Hall on drums — and listen to his three-song Key Studio Session via Soundcloud. Tomorrow night, Moore wraps up his March residency at Boot and Saddle with a fantastic bill featuring Dylan Jane and Setted Arrows; on Saturday, April 8th, he’ll celebrate the release of Green End at Johnny Brenda’s with Birdie Busch, Rosali and more. Tickets and information on both shows can be found at the XPN Concert Calendar.