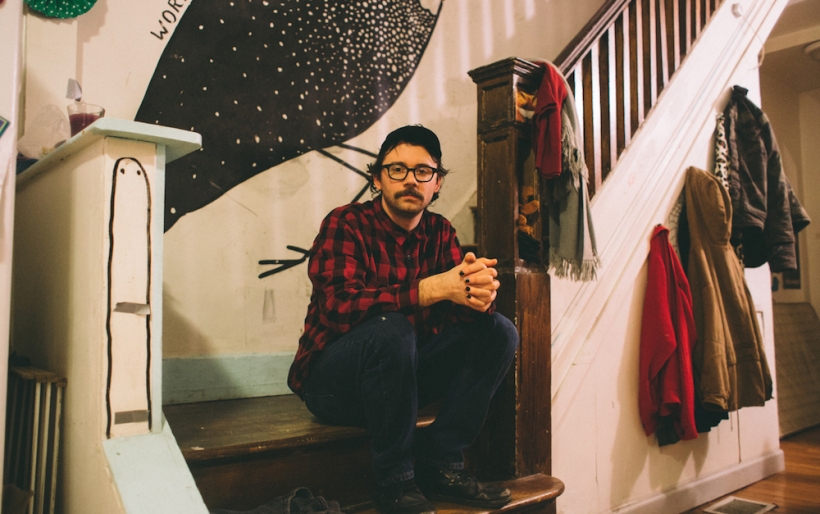 Echoey and distant, there’s a loneliness to “Ginger Tea” despite its intimate, home-recording style. The melancholy heaviness swings in a different direction from the brighter (though not necessarily more optimistic) side of the Shelf Life personality represented on live-show favorites like “North Korea” (getting its recorded debut on Ethical Arena) and Alright, Okayyy standout “Mortal Bus Boy.”

Stream “Ginger Tea” below. Shelf Life has a few local gigs coming up, including April 6th at The Pharmacy and May 14th at The Barbary. Scotty also dropped a one-off single earlier this month called “Springfield Tire Fire,” another old live show hit – listen to that below as well.