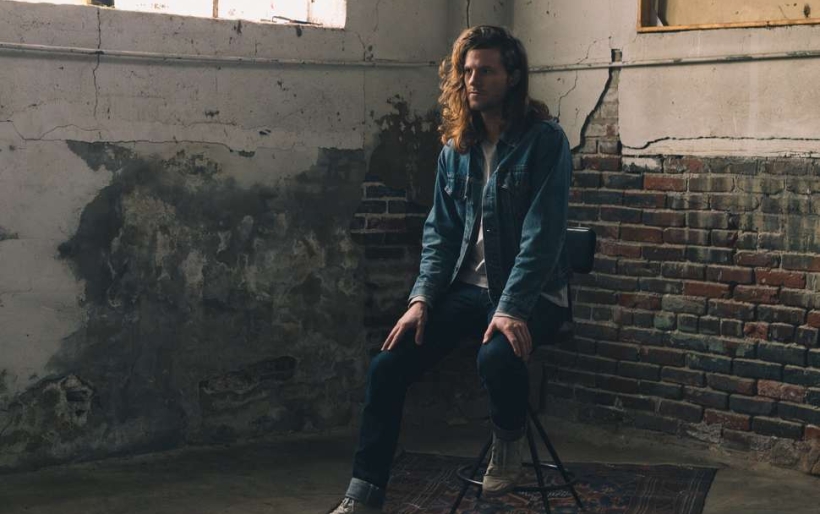 If you haven’t yet been swept off your feet by Jesse Hale Moore, it’s time to make that happen. The Philly musician recently released his long-awaited debut solo effort Green End and shared a few of the LP’s stand out tracks with the City Winery Cellar Sessions this week.

The intimate session situates Moore and his Yamaha in a wine barrel-filled room glowing with purple and blue lights. Stripped of the atmospheric production of Green End, Moore’s strength as an R&B influenced singer-songwriter shines brightly in the solo performances of “Leave You Lonely,” “Every Time,” and “Running With You.”

Moore heads out on tour as the keyboardist for Nightlands next month, playing Johnny Brenda’s on May 27th. He’ll take his own project on the road in the opening slot for Okkervil River later this summer, stopping at World Cafe Live on July 26th. Tickets for both shows can be found here.