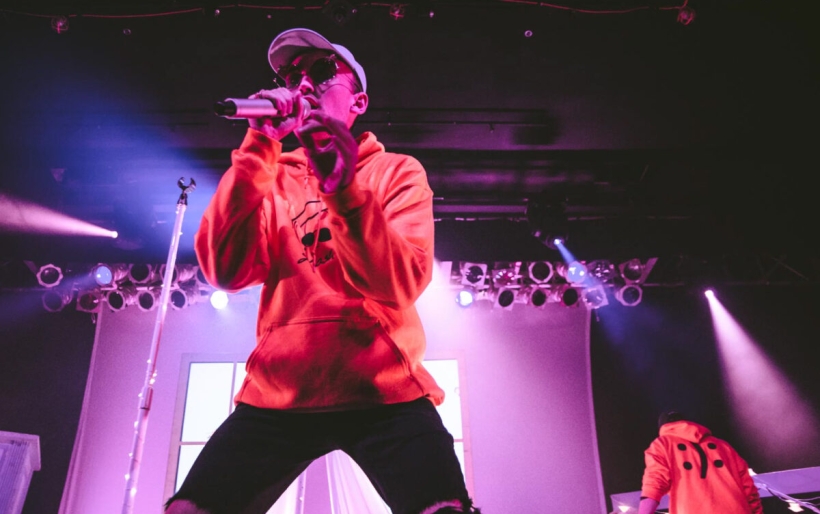 Gnash, a rapper who loves naps so much they’ve become part of his brand, brought a dream-like performance to the Theater of Living Arts last Saturday. His stage was set up like a bedroom, fully stocked with pillows, blankets, a dresser and windows displaying various scenes that were almost as soothing as counting sheep. His summer anthem “I Hate U, I Love U” had the entire crowd singing but there were no conflicting emotions here, just love.

This show moved much faster than any other concert I’ve been to, busting through openers MyBoyJon, Triangle Park, Imad Royal and Goody Grace and Sweater Beats in about an hour. All of the openers matched Gnash’s laid back, west coast aesthetic and vibed exceedingly well together. The lack of back up bands to add live instrumentation was slightly disappointing but it was clear this was also what allowed set up to go so much faster. I actually ended up loving this structure as it was a great way to introduce the crowd to talented new artists while still being mindful of the audience’s time and working under the assumption that the overwhelming majority were there for the headliner. The only downside was how short MAX’s set was — I would have happily watched him play for three times as long. MAX was beyond comfortable onstage, bouncing around and delivering unparalleled energy during his entire set. He’s incredibly charismatic and his stage presence is truly one of the best I’ve seen. Not only is he an exceptional performer but he can REALLY sing. His set only lasted about 20 minutes but in that time he was able to use his powerful voice to showcase the entirety of his impressive range, decorated with plenty of runs and vibrato. His setlist was composed of a handful of songs from his debut album Hell’s Kitchen Angel, a nod to his roots in the neighborhood of Manhattan. While he makes some of my favorite covers ever, I’m stoked he’s focusing on original music now as his songwriting really is stellar. He closed his set with the genius phrase “I’m MAX, three big letters, one small guy.”

Gnash’s relaxed style stemming from a combination of rapper and singer-songwriter is unique and easy to vibe to. He walked onstage and sat in the middle, adorably sporting his own merch and singing softly. His relatable lyrics and very charming aesthetic give him a very clear and authentic brand. MAX returned to the stage to perform their song “Lights Down Low,” a slower song with a wonderful mix of a simple melody on acoustic guitar and MAX’s more typical electronic, poppy instrumentation. Despite Gnash’s recent success and loads of radio play, watching him onstage at the intimate TLA felt like watching a friend perform. 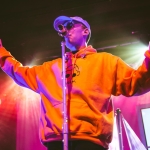 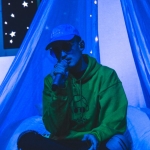 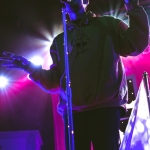 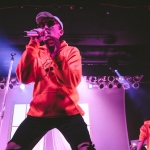 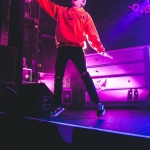 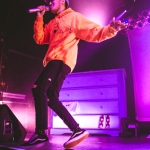 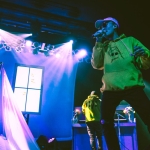 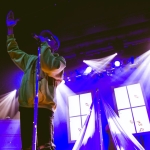 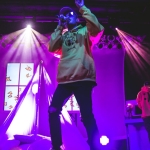 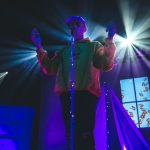 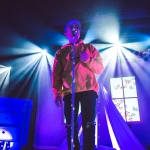 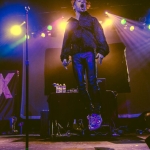 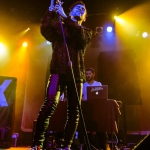 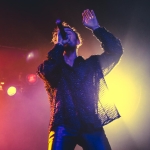 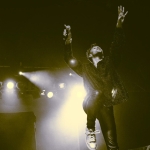 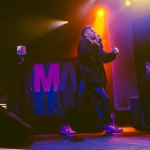 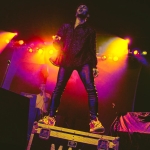 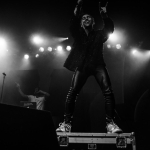