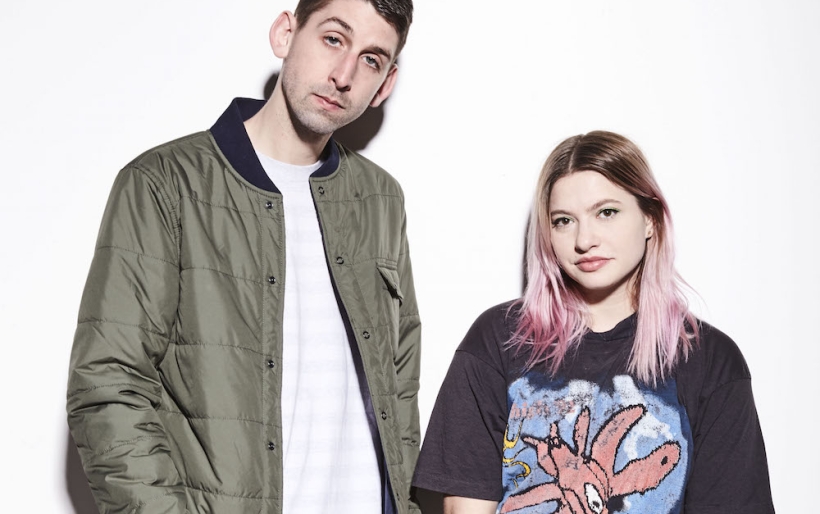 Tigers Jaw | photo by Jimmy Fontaine | courtesy of the artist

With just a week to go before their fifth LP drops, Tigers Jaw have shared another single from the highly anticipated album. “Escape Plan” is the third track we’ve heard from spin and it’s an aching, downtempo duet from Brianna Collins and Ben Walsh.

Where previous spin singles “Guardian” and “June” were upbeat and pop-influenced, “Escape Plan” comes at the theme of relationships from a place of uncertainty and a little bit of fear – a darker position reflected in the song’s somber, stripped down opening. But while Walsh shares his inner thoughts and fears, he also shares a hint of vulnerable hope as he repeats the lyric “I put it all on the line / would you be my escape plan” – in other words, he sees a brighter future with this person.

Speaking to The FADER, Walsh says:

“This was the hardest song for me to finish during the writing process, but it was very fun to record…. For me, ‘Escape Plan’ is a song about two opposing forces: the fear of being alone and fear of fully committing to someone. It feels like a sad song but there is some hopefulness within it as well. Dynamically, the song has a consistent upward arc, intentionally building tension and intensity to mirror the conflict in the lyrics. The use of the panning stereo acoustic guitars is a nod to The Microphones, who have been a huge influence on Tigers Jaw since the band started.”

Stream “Escape Plan” below and pick up tickets for their Union Transfer show on June 23rd here.