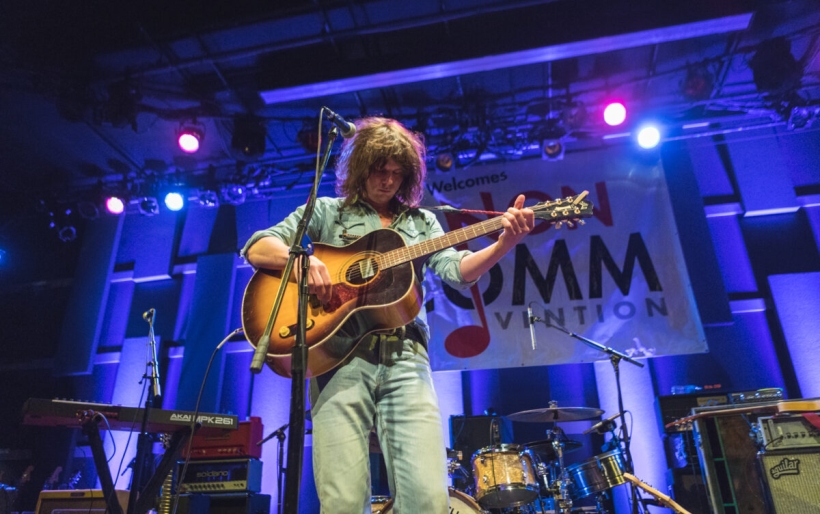 Living in a post-ironic, post-Portlandia world, it’s with good reason that many things coming out of Portland these days are met with skepticism. Even though Kyle Craft operates out of the rainy northwestern metropolis, his well-heeled Southern roots give him more than an ounce of sincerity that informs his fiery songwriting.

Flying solo as the opener of night two of NonCOMM, Kraft played a set worthy of wholesome adoration. With a unique vocality drawn from sources of inspiration as classical as Dylan and post-postmodern as Father John Misty, he wowed the early crowd with his ability to get both up and down. A well-wrought cover of Cohen classic “Chelsea Hotel No. 2” fleshed out a setlist of originals from Craft’s 2016 debut, Dolls of Highland Park. With plenty of hard-earned accolades already thrown his way, Craft proved that he’s worth his salt. 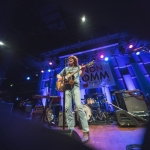 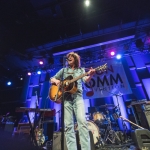 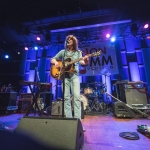 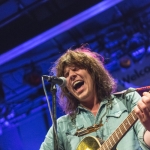 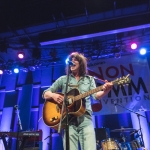 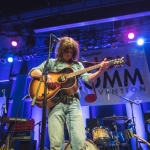 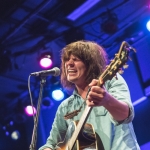 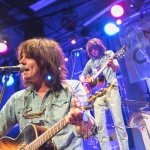 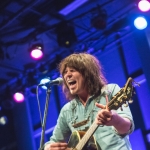 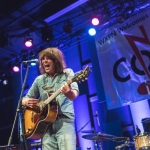 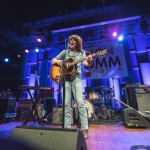