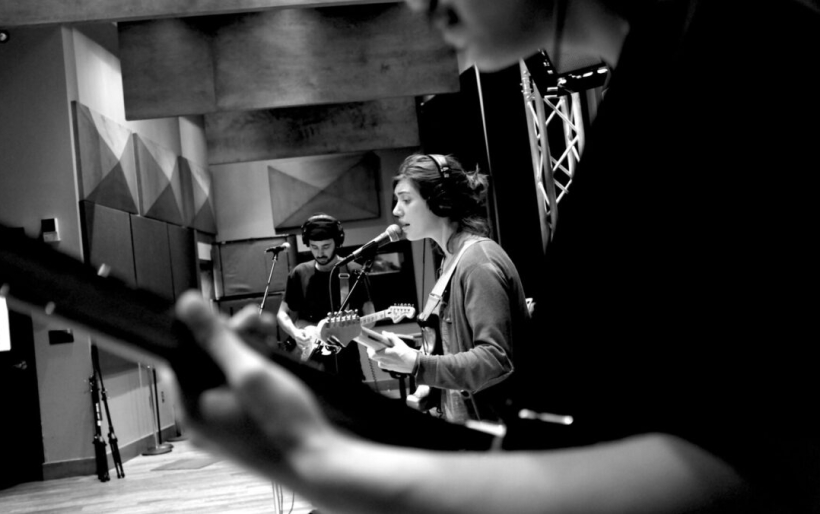 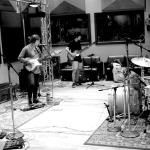 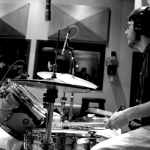 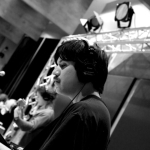 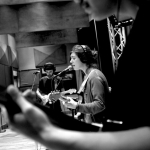 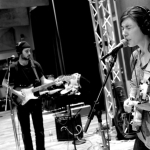 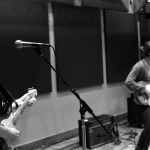 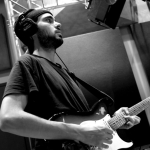 There’s something about artists with origin stories in upstate New York university towns — they seem to run fearlessly against the grain, generally unconventional and all the awesomer for it. I’m picturing quiet seclusion in an area with a modest amount of commerce, a copious canopy of trees and a lack of excess pressure to be a dozen places at once. A place where you can take time to yourself to find yourself, focus inward and develop your art into something striking and unique. The experimental pop four-piece Palm got its start in 2011 in Hudson, New York, and by the time it moved to Philadelphia two years ago, its sound was out of this world.

The band — singer guitarists Eve Alpert and Kasra Kurt, bassist Gerasimos Livitsanos, drummer Hugo Stanley — came to town with its debut LP, Trading Basics, in tow. It was loud as hell, but it wasn’t straight up noise; it had foot-stomping rhythms, short-sweet songs and playful melodies, but it was too weirdly intricate to be pop. Instead, the band inhabits this outerzone of intertwining guitar lines and studious meters, of unabashed dissonance and ear-candy tones. Alpert and Kurt’s voices echo that push-pull, often presented in call-and-response style. It’s like a frantic conversation about nerves and fears, about euphoria and joy.

If I had to draw a parallel, I’d probably align Palm with Deerhoof — for its punky ethos and bold wielding of what writerly sorts like to refer, with varying degrees of accuracy, as “the avant garde.” But that’s only a starting point, since a band like this is tough to reduce down to a tidy bullet point. They head in their own directions, find pockets of sound unique to them, and it’s a treat to watch that ongoing process of discovery.

Palm has a new record out this month —  an EP called Shadow Expert. It’ll be released on Carpark Records on June 16th and preorders are available here. This week, the band previewed a few songs from it at WXPN for a studio session collaboration with The Key and the Indie Rock Hit Parade. We’ll have video of their performance to show you in a few Fridays when Palm’s set airs on the Hit Parade; for now, stream the performance, and catch the band live when they play an all-ages show with Palberta at PhilaMOCA on Saturday, June 24th. Tickets and more information on the show can be found at the XPN Concert Calendar.