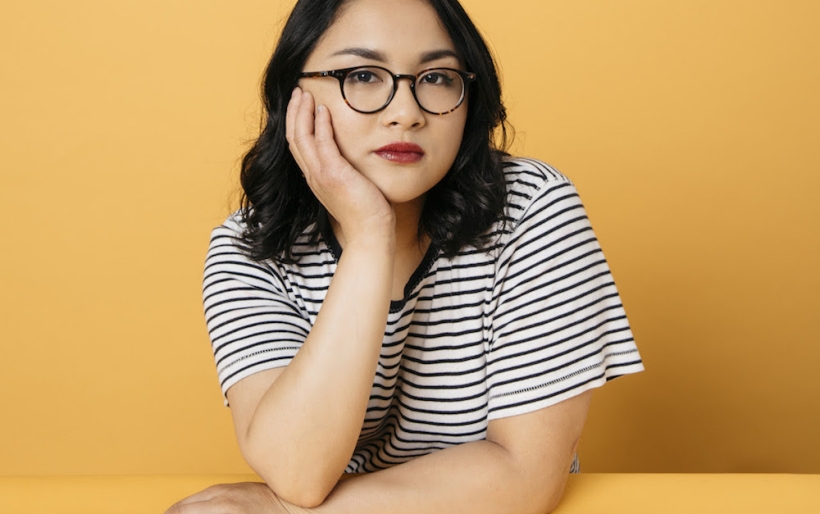 Jay Som | photo by Cara Robbins | courtesy of the artist

Bay Area band Jay Som has had a whirlwind rise to her second album Everybody Works, from releasing a series of singles to signing with Polyvinyl to opening for Mitski on a national tour. Most recently the project — led by singer and songwriter Meline Duterte —  was invited to perform for NPR’s Tiny Desk Concert series, and the performance is now available for your viewing pleasure.

Duterte is a one-woman force, writing all of the music and lyrics and recording each instrument herself. When she performs live, Jay Som grows into a quartet to realize the records in full. The Tiny Desk performance featured two songs from Everybody Works and one from her debut album Turn Into, in all the three most popular songs in Jay Som’s repertoire.

Opening with “The Bus Song,” Jay Som set the tone for a straight-forward 16-minute set played in an atmosphere of light-hearted intensity, occasionally broken when Duterte emerged from the world of her music to flash a quick smile at one of her bandmates or to indicate the end of a song. “Baybee” and “I Think You’re Alright” featured long, building instrumentals that showcased Duterte’s ability to create solid melodies.

Watch the performance below, and catch Jay Som live at First Uniterian Church on September 22nd. Tickets and more information can be found at the XPN Concert Calendar.