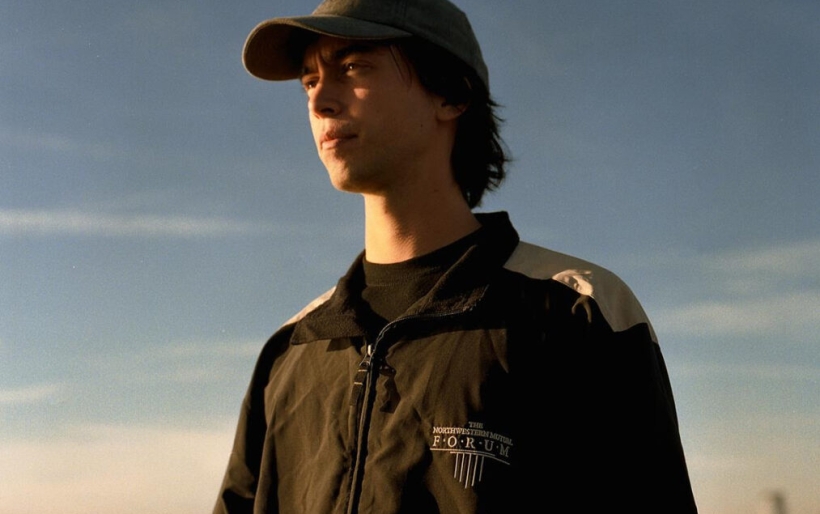 On July 17th, the Fleet Foxes Instagram account posted an announcement that they had added several artists to their upcoming US tour: (Sandy) Alex G in the Northeast, Natalie Prass in the Northwest, Bedouine in the Southwest, and Nap Eyes in the Midwest in addition to the already-billed Animal Collective and Beach House.

For a good 24 hours, information on this news was nowhere else to be found, save the account (likely run by frontman Robin Pecknold) answering direct fan inquiries in the comments section. Either way, I naively thought that it was safe to assume the addition of Philly’s own Alex G to the upcoming July 31st show at The Mann Center was a given, as he had no other scheduled shows that day and Philadelphia is a Northeast location.

Excited and honored to be joined by (Sandy) Alex G (NE), Natalie Prass (NW), Bedouine (SW), and Nap Eyes (MW) on our upcoming US dates. Huge fans of all of them. And still shocked and excited to share the stage with Beach House and Animal Collective soon! Full schedule at fleetfoxes.co/tour

Fleet Foxes, Animal Collective, Alex G: what would have, should have, could have been the most magical, so-weird-it-works lineup The Mann Center had ever seen. Alas, the music gods were not in our favor and in some cruel joke Alex G will indeed be joining Fleet Foxes on the opening date of their tour in the North-est, East-est city of Portland, Maine on July 27th, but will be skipping right over dates at Merriweather Post Pavilion and The Mann Center to next appear in Brooklyn on August 1st. The good news is that Alex G will be hitting the road with some more headlining shows of his own, which you can check out below.