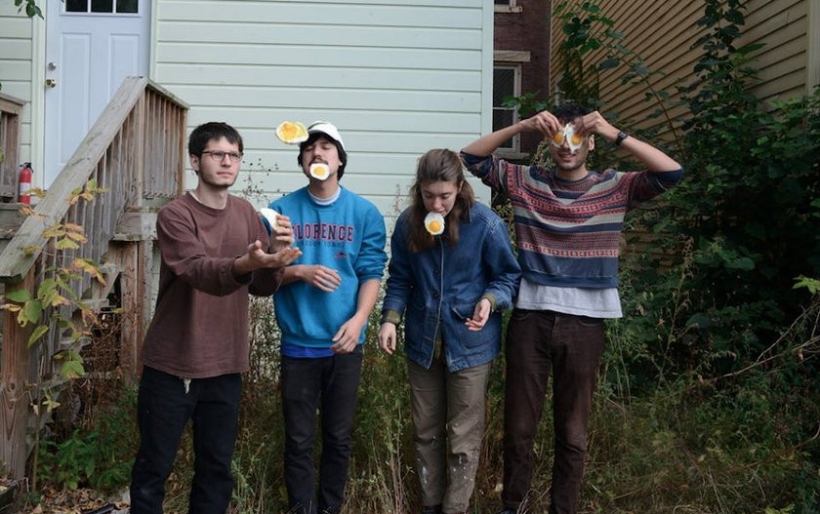 Palm | Photo courtesy of the artist

In June, Philadelphia’s Palm released a new EP Shadow Experts to follow their debut full-length Trading Basics, proving that they are still thinking outside the box (like, way outside the box).

The experimental indie pop group turns away from all mainstream convention in the creation of their sound, and with today’s release of the music video for Shadow Experts‘ title track it appears that their visuals don’t fall too far from the song-tree (sorry).

The “Shadow Experts” video features the foursome in Gorillaz-like 3D animation, roaming around a sometimes desert, sometimes beach, sometimes freaky maze world that vibes to the beat of their the song and draws an easy line between the soundscape created by the track and the landscapes realized in the video.

Palm already have a new record in the can, but we’ll have to wait until next year for its release. Download Shadow Expertshere, and watch the video below.