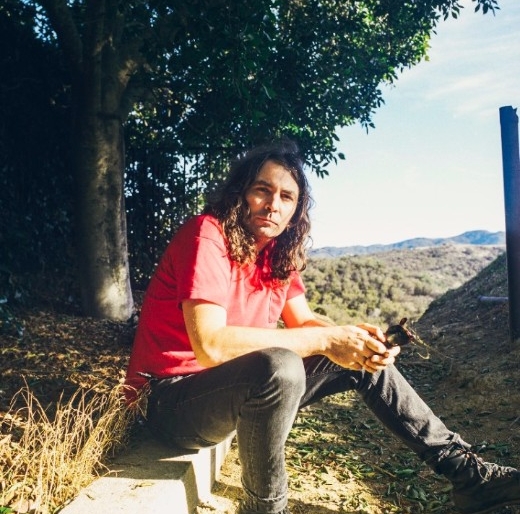 The countdown is on: ten days till Philadelphia space rock jammers The War on Drugs release their fourth long-player, A Deeper Understanding, via Atlantic Records. After several other teaser tracks over the past couple months, the album opener made its way out into the world today, and it is glorious.

A bit choppier and rhythmic than previous outings, “Up All Night” moves at a galloping pace as pianos chime and synthesizers hum, guitars launching the track into the stratosphere along with Adam Granduciel’s wry, Dylanesque vocals. Listen below.

This is the fifth of the album’s ten songs to get an early release. Below listen to “Pain,” “Holding On,” “Strangest Thing” and “Thinking of a Place.” The War on Drugs play the Dell Music Center in Fairmount Park on September 21st for Connor Barwin’s Make the World Better Foundation fundraiser show; tickets are available now, more information can be found at the XPN Concert Calendar.