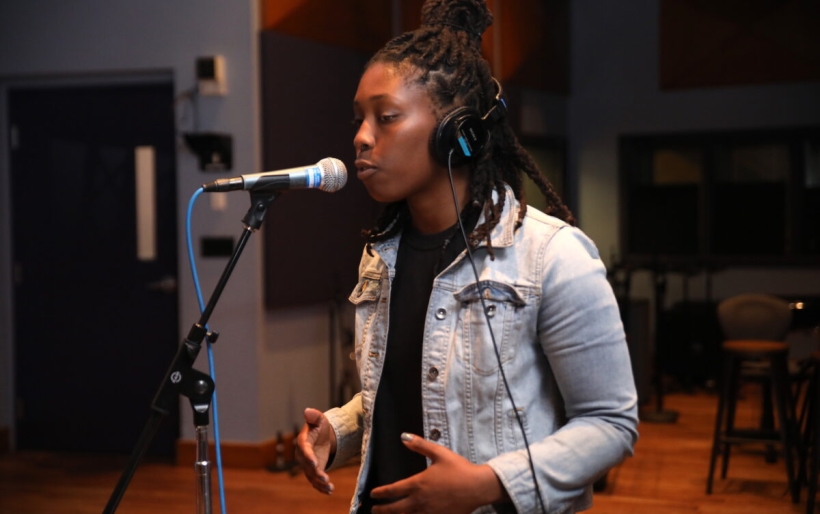 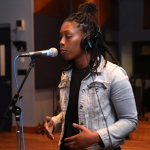 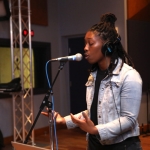 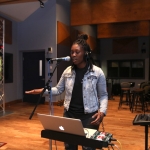 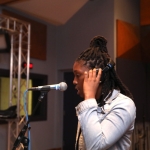 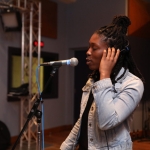 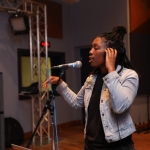 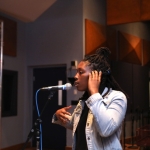 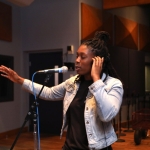 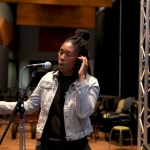 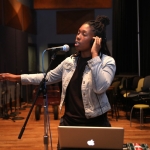 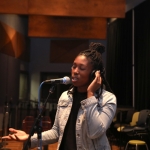 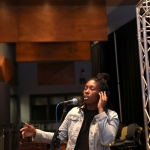 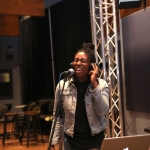 West Philadelphia’s Ivy Sole is having a busy year, and she’s pretty happy about it.

After a steady run making records flavored with dreamy hip-hop production, pointed rhymes and melodic vocal hooks, the Charlotte transplant’s two-part release this year — the East EP, which caught our ear this winter, and its summertime companion West — got a flurry of attention from the music sphere. Outlets like Paste and NPR Music were finding out what the folks at Vibe and The Source had been hip to for the better part of a year, and by summer, Ivy Sole was on tour on the west coast, opening sows for Rag’n’Bone Man.

Her appeal is pretty clear: the production, a soundtrack-y pastiche of soul and electropop tapestries, is instantly likable, and lyrically it’s some of the most honest music out there.

There’s the emotional vulnerability of “Life,” which reflects on memories of one of Ivy’s UPenn classmates who took his life in 2012. There’s “Rooftop,” where she’s candid and direct about emotional exhaustion in the wake of seeing so many black citizens lose their lives in encounters with the authorities: “The talented tenth of me is too caught up in all my dreams to be worried bout saving lives / And even if the life was mine, you’d make a hashtag and then forget me in a week / Or maybe that’s just me, admitting my faults and falling short for everyone to see.” The second half of the song turns to the one-on-one, the fear and the thrill of unconditional love, a feeling echoed in “Storm,” a brilliantly beat-free soundscape where Ivy encourages all of us (and herself) to keep our heads above water as the rhythm of the waves crashes.

When she arrived back in Philly earlier this month, we grabbed some time with her in XPN Studios; watch her perform “Storm” below.

Tonight, Ivy Sole headlines The Key’s Philly Music Showcase at MilkBoy in Center City alongside Aphra and Cheeky; tickets and more information on the show can be found at the XPN Concert Calendar, and Ivy’s entire performance for the Key Sessions can be streamed below. For more, check out her interview with The Key’s Rahman Wortman from back in March.