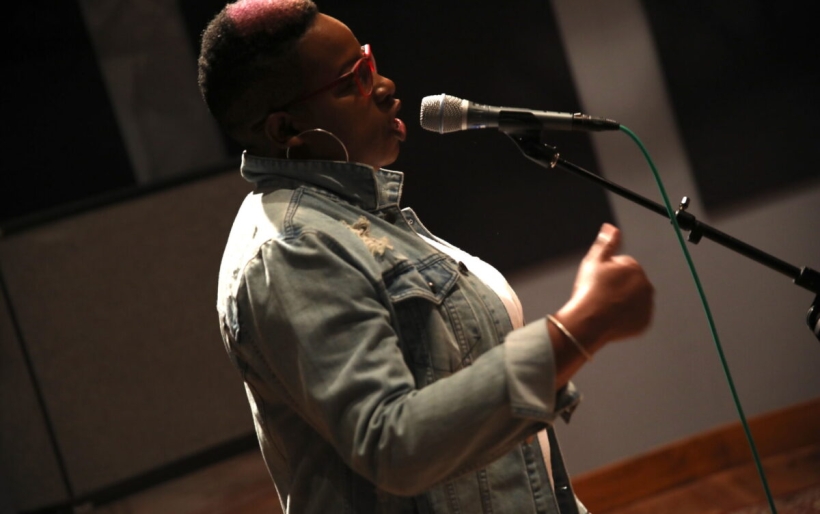 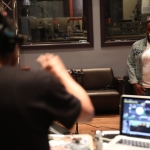 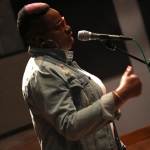 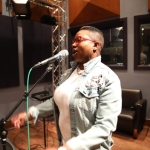 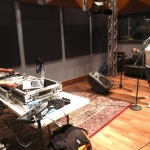 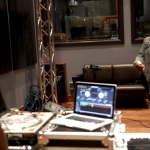 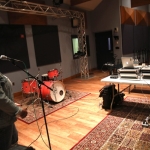 You can’t talk about Philly hip-hop in the 90s without talking about the queen: the most awesome Bahamadia, who first stepped to the mic in ’93 and has been active at it in some form ever since.

On the one hand, Bahamadia is best known for Kollage, her full-length debut that celebrated its 20th anniversary last year. The record lived up to its title, mixing a laid-back soul-tinged production vibe — the style championed in the 90s by Philly heroes The Roots, for whom Bahamadia spit a verse on “Push Up Ya Lighter” — with a more groove-oriented West Coast sound. Her rhymes also worked on different levels too, and on hits like “UKNOWHOWWEDU” and “3 the Hard Way,” Bahamadia was an enthusiastic participant in the glory and bravado of 90s hip-hop culture as much as she critiqued it — something that continues into her work today.

That continuation is another important point. Those who know Bahamadia primarily for Kollage don’t know the entire story, as the ensuing two decades have been filled with projects; full-length releases on her own B-Girl Records imprint, one-off singles and creative projects (like Dialed Up, an EP recorded entirely on her phone). She’s also been a constant collaborator, from Jedi Mind Tricks to Morcheeba to Mr. Lif.

Bahamadia opens her Key Studio Session — backed by the fantastic DJ Bear-One — with “Do What I Believe,” a track from Boston producer Statik Selektah’s 2009 Pre-Game EP that she lent her voice to, and the song is pretty much a mission statement: follow your passions, let the world catch on.

The three-song performance serves as a sampler of what Bahamadia has been working on in the past ten years — from the title track to 2006’s Good Rap Music LP, where she goes on a spitfire offensive against frivolous trends that dilute the scene, to here most recent single, “Here,” an anthem of confidence and self-determination.

Listen to the entire set below, and learn more about Bahamadia’s formative years in the Philly scene in her profile on the High Key Portrait Series. Dig into her digital discography on Bandcamp and follow her on Facebook to keep in the loop about her next moves in the scene.