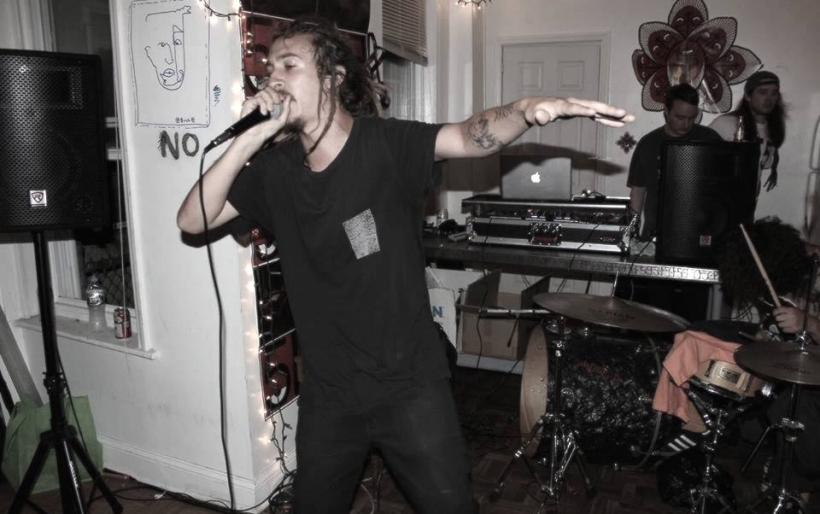 Social Capital follows the framework of Mahatma’s previous projects by including short, almost mysterious instrumental interludes in between each lyrical cut. This structure helps Mahatma tell a more well-rounded story and creates a more balanced aesthetic in terms of listenability. The title Social Capital is backed up well lyrically on tracks like “YOU THINK YOU KNOW??” on which Mahatma goes after the misuse of social media and the misleading chase for fame.

Mahatma also questions his own social capital multiple times by discussing what he may look like in the eyes of law enforcement and how he has been underrated in relationships and in the music industry. The young MC’s flow is surprisingly jarring and almost rebellious, but this brashness is offset by very soothing instrumentals. Despite its length, Social Capital is very easy to listen to and exhibits Mahatma’s ability to traverse all sectors of the rap genre.

Look out for more from this diverse MC and check out Social Capital below, and dig into to some of Mahatma’s older material as well to get acquainted.