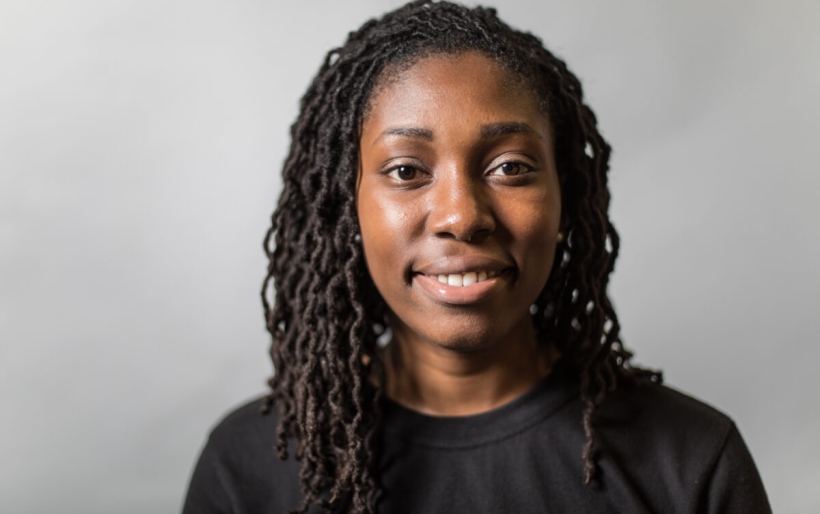 This past September, Ivy Sole played a set at Philly Music and Arts Fest at World Cafe Live that showcased best the talent and skill that she’s honed for engaging her audience. Closing that night with “Life,” a track that’s maybe her best-known to date, the artist modulated several times from theatrical gesticulations to rap verses, and slipped seamlessly into song for her choruses too, a swaying audience in tow.

In this interview, recorded earlier that evening, the 24-year-old artist describes her relationship with the performing arts, and how a background with spoken word poetry may have informed the arc of her artistic development, ultimately lending an element of effortless elegance to her stagecraft.

Having returned from show dates in Berlin and London, and with a new EP out recently, Ivy Sole looks toward a full-schedule though this year, with a focus on video production and a new full-length on the horizon too. THE KEY: You’re not a Philly native, right?

IVY SOLE: I’m originally from Charlotte, North Carolina. I moved up here for school, graduated in 2015 and decided to stay. I went to UPenn undergrad, studied Marketing.

TK: You said you decided to stay, was that to pursue music?

IS: Yeah, primarily to do music. Significantly cheaper than New York, and most of my collaborators were in the city, so it made sense to stay.

TK: How did you first get involved with Philly music?

IS: As far as the Philly scene was concerned, I actually entered more through the spoken word scene. So like I started going to a lotta spoken word shows: Poetry 24/7, Pecola Breedlove, open mics and things like that — and then from there, I actually got booked for a little showcase at Open Space Philly, I guess that would technically be North Philly. And from there that’s when I kinda got integrated in like the hip hop scene here. TK: What do you remember from your first show playing in Philly, how did it feel to be on stage? Were you nervous?

IS: Yeah, just because like I’ve been to shows at like TLA or like Electric Factory, where maybe an opener didn’t actually live up to the expectations of the crowd. And, Philly isn’t very forgiving in that way. So I was nervous but, luckily I have a lot of performance experience outside of music, as well as with music, so performing is kinda second nature at this point.

TK: What other types of performance?

IS: I’ve been singing in public since I was pretty young, since I was like five or six, in choirs, stuff like that. Also dance, while I was in undergrad, and performed spoken word poetry. The level of vulnerability required of spoken word is tenfold of what it takes for music, so I guess it’s like an easier sell for yourself to do that.

TK: Why do you feel that way, what specifically do you think it is about spoken word poetry that makes you more vulnerable than performing a song?

IS: ‘Cause there’s really nothing to hide behind, I guess? Because like you’re performing things that are very close and dear to your heart, when for all intents and purposes, you could be performing music that doesn’t hit those same vulnerabilities, those same insecurities. Mine happens to, most of my music is pretty personal. But like I still have a beat, there are just more elements to it, it’s not like as stripped-back, pared-down, than spoken word. In my opinion, at least

TK: Which Philly artist do you feel influenced you the most, whether you know them and they helped mentor you or someone you don’t know?

IS: I definitely don’t know them, but the late-‘90s/early-2000s crop of neo-soul artists that were here, that are from here and created here — Jill Scott, The Roots, Musiq Soulchild — like, all of them have had such a large impact and influence on how I create and why I create. That moment definitely impacted the trajectory of Black popular music, for sure. TK: How do you feel Philly benefits you most as an artist, and what if anything do you find most frustrating about trying to create here?

IS: I think the beauty of Philly is that there’s an appreciation of the arts. And on the flipside, I don’t think many people are hip to it, just because there are so many different segmented scenes, I guess, it’s not a cohesive community. But I definitely think that why I opted for Philly vs. going home or vs. going to New York or LA right out of school was that it was relatively easy to enter the scene. It wasn’t like there were as many gatekeepers as there are in a lot of other cities. Definitely opportunities to perform and to grow in your craft. And there are a lot of people in Philly making really really dope music. But it’s segmented though, so if you’re a hip hop kid, maybe like there aren’t that many venues that are booking hip hop shows pretty consistently. But also there’s so much cross-over. Like I’m a little bit of everything, so like I would love to see a jazz show just as much as I would like to see a punk show just as much as I would like to see a trap show. And I’m not always hip to like, the shows outside of my genre, mostly because I’m generally trying to go and support the acts in my genre. But I would also love to support other acts as well.

TK: Where do you live in Philly, and how do you feel about the neighborhood?

IS: I live in West [Philly], pretty close to Penn, ‘cause that’s actually where I’m employed. I like West a lot, I think West is pretty cool, just because I think Baltimore Ave. has a lot of history, and that community is really really dope. I’m actually living at 40th and Powelton right now, Powelton Village area. Which is also cool but I think my love for Philly came when I was living on 42nd and 49th and Baltimore, and then kinda just, I dunno, kinda getting integrated into the community. I’m a huge fan of South Philly, huge fan of North Philly. I also think that Philly is really dope because it has so many colleges, so like I was able to meet people at Temple, or Drexel, or Villanova, St. Joes, etc., and I was able to either collaborate with them or just experience what they were experiencing, listen to what they were listening to. So I think that’s also one of the benefits of Philly. 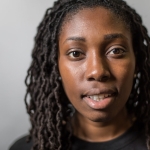 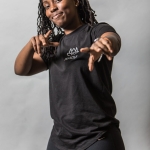 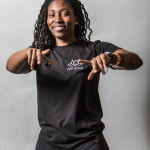 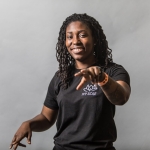 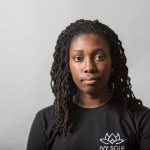 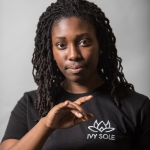 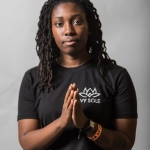 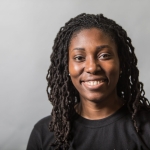 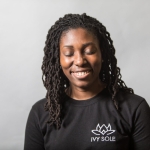 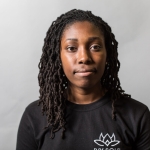 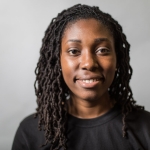 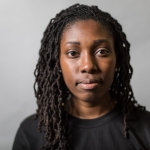 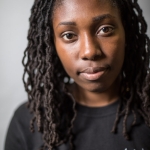 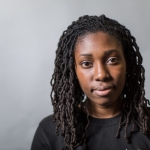