The return of the #XPNAtoZ - WXPN 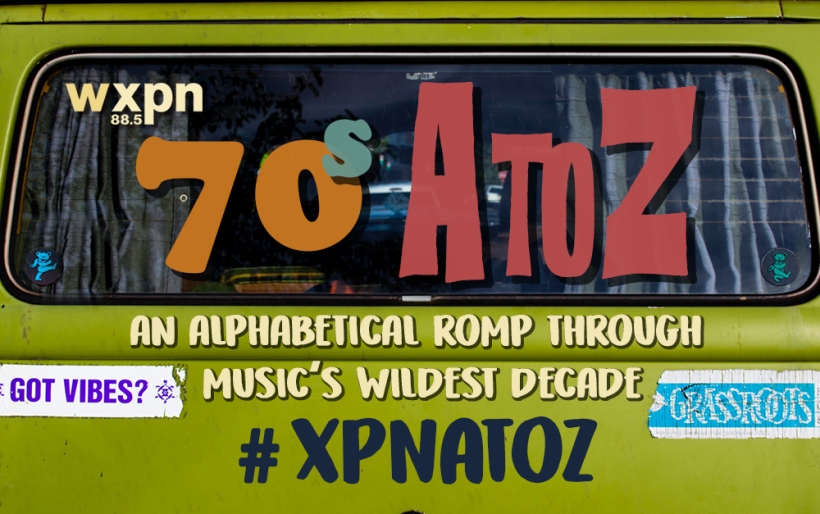 The return of the #XPNAtoZ

No less than an hour after our wildly successful, first ever WXPN A to Z last December, the e-mails from XPN members and listeners started rolling in, fast and furiously. Overall, the tenor of the conversation was “do it again! do it again!.” For those of you who forgot, we stopped down for 18 days to play songs from the XPN library that we’ve accumulated over the years from A to Z. We started with “ABC” by The Jackson 5, and ended with Camper Van Beethoven’s “ZZ Top Goes To Egypt.” And for those of you who were tuned in at the end, you might recall that Dan Reed fooled us all with a fake out, claiming to do it all again, and stopped after two songs. I had a lot of e-mails to answer about that, but it was a classic Dan Reed moment.

After last year’s A to Z, here in the programming department we realized that – by and large – the XPN A to Z was a heck of a lot of fun, and, by and large, the XPN community loved it. We slept on the idea of doing it again, yet decided that it was too much musical fun to NOT do again, this time with an emphasis on the GREATEST DECADE IN MUSIC.

Which leads us to this year’s take on the XPN A to Z, an alphabetical romp through music’s wildest decade, the 70s. We got the rock, the punk, the R&B and soul, the prog-rock, the folk, the country, the new wave, the jazz, and the disco. Once again we’ll be running the A to Z 24 hours a day, preempting special programming. Once again, we’re asking you to join the conversation on social with #XPNAtoZ.

Follow along with the playlist, sortable by both letter and year on xpn.org!

So, enjoy this wild ride through XPN’s version of the 70s. And to quote the title of the 1979 classic, there “ain’t no stopping us now.”