An Elegant Uproar: The National goes all in at the Kimmel Center 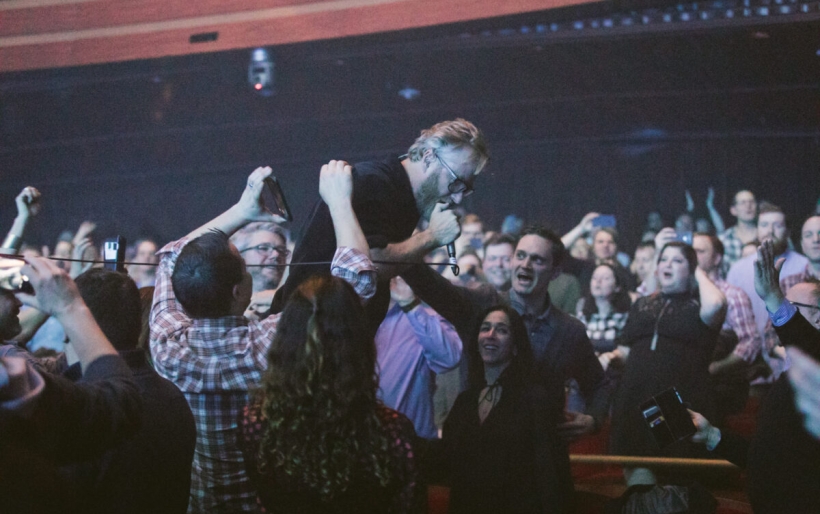 An Elegant Uproar: The National goes all in at the Kimmel Center

Seven records and almost two decades in, you can’t even begin to accuse The Nationalof phoning it in. While I initially mistook a lower-intensity set for a band beginning to show its age, an unusually lucid Matt Berninger was just slyly taking his sweet old time to hit a crowded Kimmel Center where it counts — and on a Monday evening, no less. Opening with deep cut “Karen,” from 2006’s Alligator was a surefire way to get the crowd of loyalists interested, but the song lacks the hallmark intensity of the band’s many unintentional anthems. It was only after “Nobody Else Will Be There,” from 2017’s just-released Sleep Well Beast, led into “The System Only Dreams In Total Darkness,” that the intensity was ratcheted up a couple of notches. The rest of the evening toed the fine line that the band always has between subtlety and quiet uproar. Monday’s show wasn’t too far removed in time from the last time that we saw the band, an almost-surprise show at Union Transfer in September where The National played the entirety of Sleep Well Beast for NPR Music. However, tonally and sonically the two shows could not be more separate. While September’s club show was, in some sense, a fun, irreverent romp through new material, Berninger and company clearly have honed a sharp knife’s edge on the new material over the past few months, and integrate it seamlessly into a larger set of the modern classics that die-hard fans just need to see. The new cuts don’t feel unnecessary, or shoehorned into a show just to pump the new record, but rather figure mostly as essential elements of The National’s massive canon.

The National have always been very high on the list of essential American rock bands, and never really had to lift a finger to get there. Seeing them take the concert hall designed for the Philadelphia Orchestra by quiet storm is proof several times over that this band deserves — needs — to exist, now more than ever. At one point in the show, Berninger joked that “Nope, none of our songs are political, actually.” Vibrant and thrumming with energy at all points on their timeline, The National are one of the best, lest we ever forget. 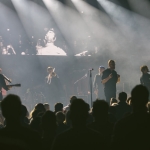 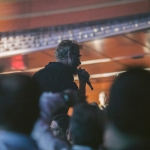 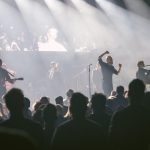 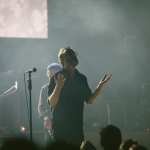 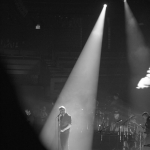 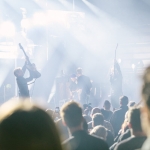 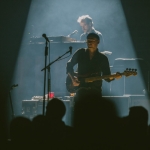 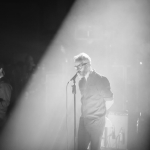 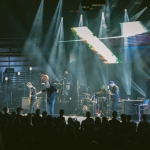 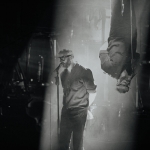 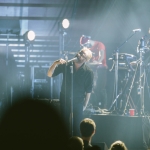 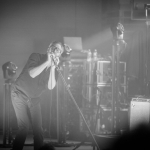 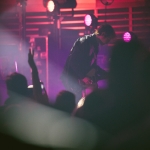 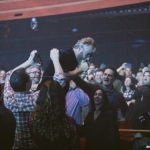 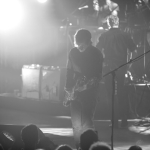 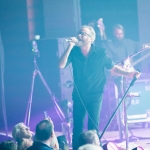 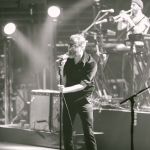 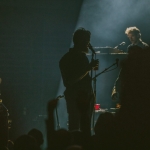 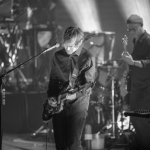 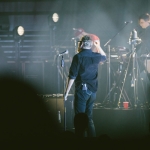