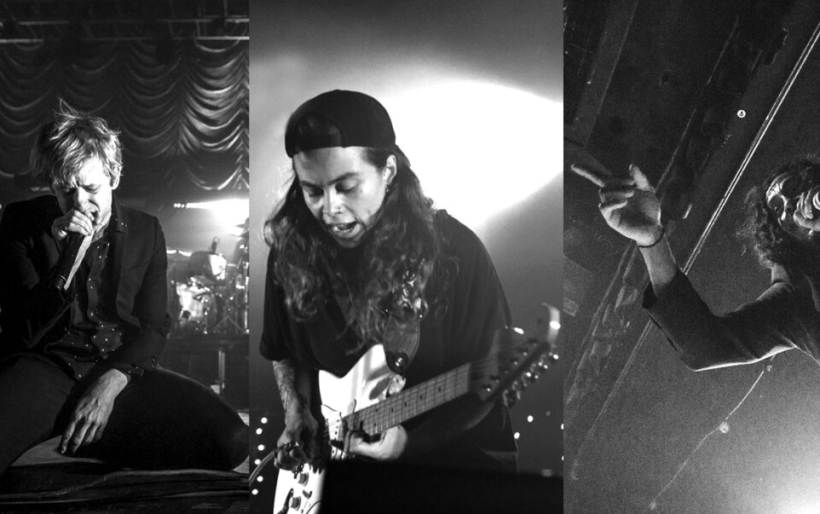 As the year draws to a close, the WXPN programming staff crunched the numbers on its playlist to determine the songs that filled its airwaves the most. The resulting top 25, which you can check out below, is a nice snapshot of what the station is all about: singer-songwriters and indie rock, psychedelia and Americana, a little bit of jazz and modern rock, fresh faces and industry vets alike.

There’s a bit of bias towards the stuff that’s been out there longer, of course; tracks by glam rocking Austinites Sweet Spirit and experimental Australian guitarist Tash Sultana, which were first played last winter, rank higher than, say, The War on Drugs, or Phoebe Bridgers, who have only been in the mix since late summer.

Whatever the case, though, these are 25 fantastic songs that are absolutely worth taking out for another spin. We’re interested to see how many of them will appear again in the listener-voted Top 50, which broadcasts on WXPN on New Year’s Eve afternoon.

4. The National — “The System Only Dreams In Total Darkness”

1. Chicano Batman — “Friendship (Is A Small Boat In A Storm)”