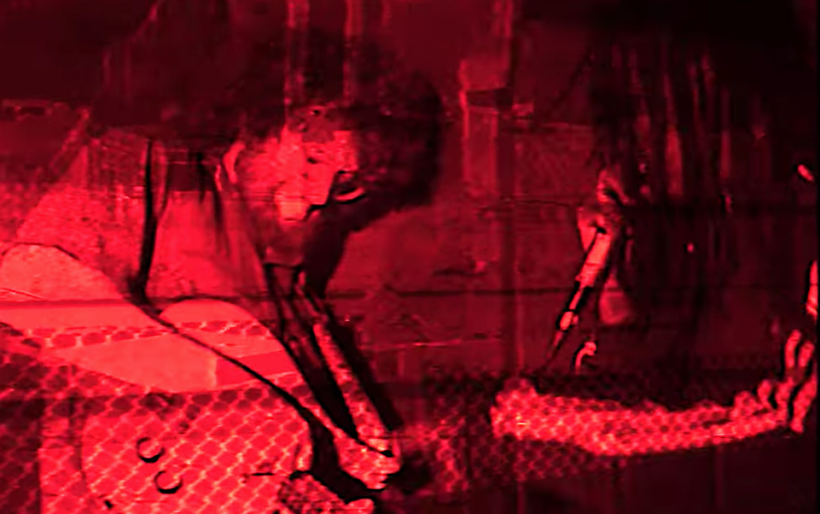 Moor Mother and Mental Jewelry storm the city, seething with rage, in the “Streets Dept” video

A video for one of the record’s songs, “Streets Dept,” just surfaced this week. Filmed by local videographer Bob Sweeney, is shows the duo riding the el, wandering the city and performing on sidewalks. Saturated in deep red tones, the footage captures the seething rage of Moor Mother’s words as she speaks about erasure at the hands of a racist society: “They killed Garvey, Malcolm, Billy and Bob Marley / rewrote our history, in the future they don’t mention me / maybe in the kitchen, serving imperialistic specialties.”

Watch the “Streets Dept” video and listen to the Crime Waves EP below. For a vinyl copy of the project, head to the Don Giovanni Records website.