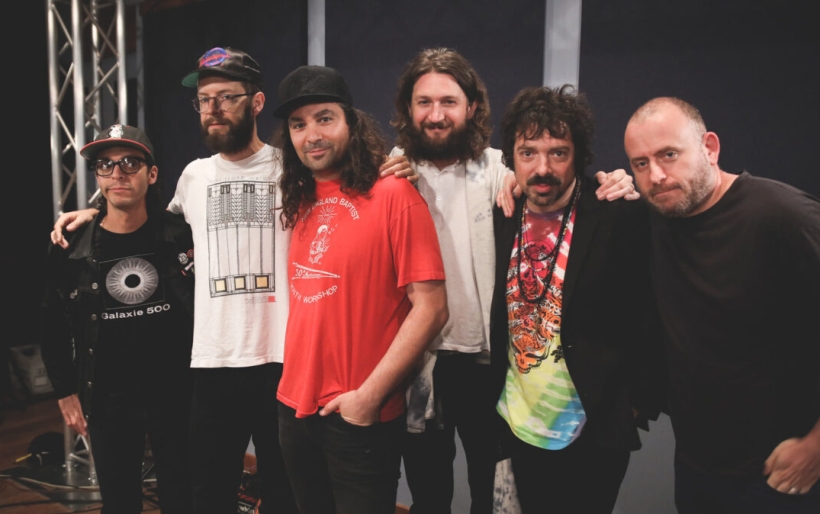 The War on Drugs | photo by Galea McGregor for WXPN

Adam Granduciel and his band of space rock soundscapers just took home the Best Rock Album trophy for their 2017 LP A Deeper Understanding at the 60th annual Grammy Awards, which is taking place this evening at Madison Square Garden in New York.

The Drugs were up against Queens of the Stone Age’s Villains, Nothing More’s The Stories We Tell Ourselves, Metallica’s Hardwired… to Self-Destruct, and Mastodon’s Emperor of Sand in the Best Rock Album category. They’ll play songs from the record live at the XPoNential Music Festival on Saturday, July 28th; tickets and more information can be found at XPNFest.org.

Big congratulations from all of us at the Key and XPN families to Adam and The War on Drugs. Below, listen to the band’s session on World Cafe with Talia Schlanger, and watch the band perform “Knocked Down” in XPN Studios.