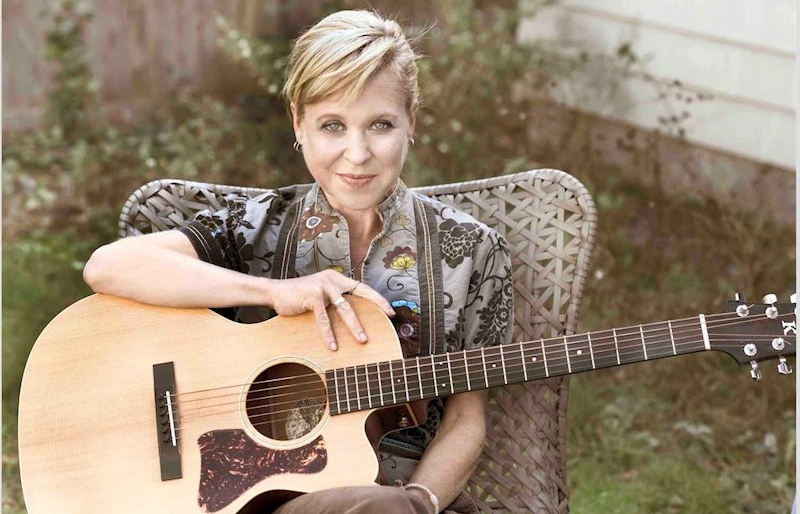 Legendary performer Kristin Hersh began her career as the frontwoman of Throwing Muses, the influential band she formed when she was only 14 years old. Now, decades later, Hersh is still at it as a solo artist — and she’s currently preparing for a massive tour behind a massive album that includes a Philly stop.

Hersh released double album Wyatt at the Coyote Palace a little over a year ago, and now has a brand new video for standout tune “Wonderland.” The animated video is the creation of Hersh’s son, Wyatt True; its illustrated scenes a fitting match for the vocal rawness of the song. Watch below.

You can catch Hersh play tunes new and old in an intimate setting March 14 at Boot & Saddle; it’s a co-headlining gig with stalwart songwriter Grant Lee Phillips. Find tickets and more information over on the XPN Concert Calendar.