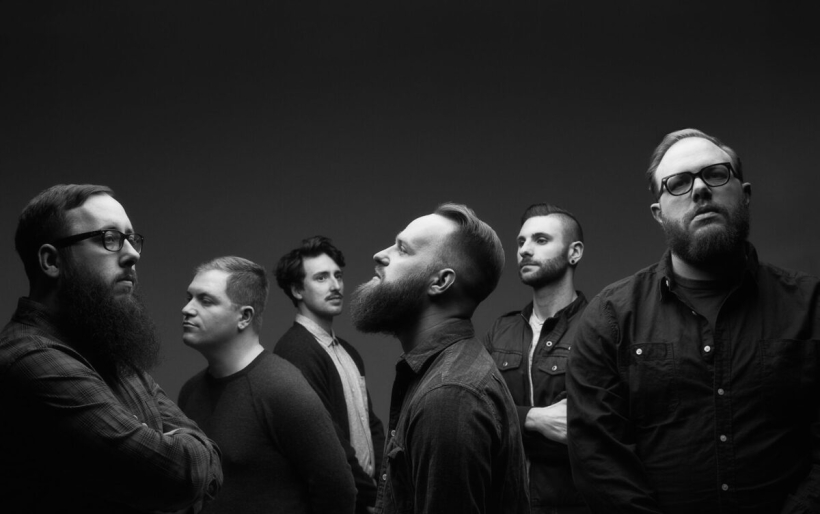 The Wonder Years | photo by Jonathan Weiner | courtesy of the artist

Listen to the title track from The Wonder Years’ sixth album, Sister Cities

After a couple weeks of teasing, Philly six-piece The Wonder Years have unveiled official details for their sixth album.

Sister Cities is out on April 6th, as perviously reported, on their longtime label Hopeless Records. You can grab a pre-order here.

Below, watch the new music video for the lead single (and title track), “Sister Cities.”

In a press statement that came with the song, Campbell shared a bit about the process:

“It started with journals and photos. We started by documenting. We didn’t know where it would go or if it would go anywhere at all but we wrote it all down. We took photos of everything. And then when it came to put it altogether, we had this catalog of how we felt and what it looked like and sounded like and we built from there. Figuring out what the moments were that stayed with me the most. When did I feel most connected to the people around me and why? What did being in this place during this moment teach me? It was a difficult year personally and globally and we experienced that through this lens of being everywhere but home, kind of floating through places and seeing how being there altered our perspective.”

Below, watch the trailer for Sister Cities and check out the full tracklisting and album artwork. The band does not have any Philadelphia tour dates announced yet, but they are sure to come, so stay tuned; for now, they head out on a UK and Ireland tour with Sorority Noise in April, and you can find dates for that below.

Track Listing
Side A
1. Raining in Kyoto
2. Pyramids of Salt
3. It Must Get Lonely
4. Sister Cities
5. Flowers Where Your Face Should Be

Side B
1. Heaven’s Gate (Sad & Sober)
2. We Look Like Lightning
3. The Ghosts of Right Now
4. When the Blue Finally Came
5. The Orange Grove
6. The Ocean Grew Hands to Hold Me 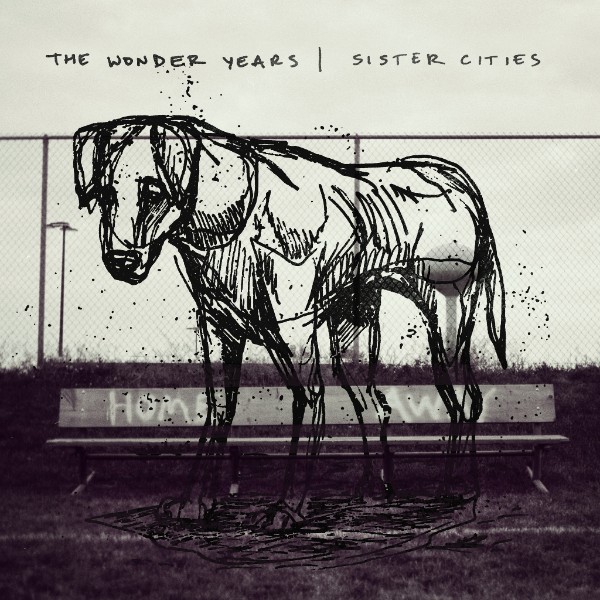