This Just In! Radiohead will headline two nights at Wells Fargo Center this summer - WXPN 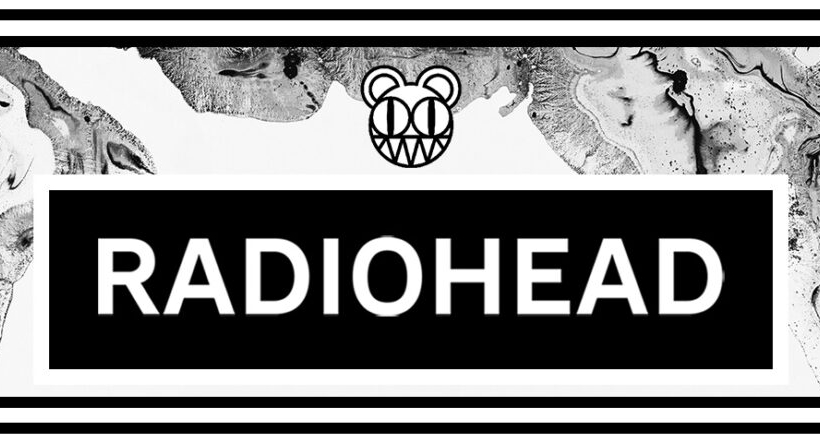 courtesy of the artist

This Just In! Radiohead will headline two nights at Wells Fargo Center this summer

Massively exciting news for you this morning: British rock titans Radiohead will headline Philadelphia arena Wells Fargo Center for two nights, on July 31st and August 1st, the final two dates of their summer tour this year. Tickets to the concerts go on sale Friday, February 23rd at noon, and more information can be found at the XPN Concert Calendar.

For most Philadelphia fans, this is their first opportunity to see the band in a very long while. In recent years, Radiohead’s U.S. tour dates have been limited to major cities and festivals; their last New York appearance was a two-night Madison Square Garden stand in 2016, while their previous Philly-area gig was in June of 2012 at the Susquehanna Bank Center (now BB&T Pavilion) in Camden for the King of Limbs tour.

Radiohead’s most recent studio record, A Moon-Shaped Pool, dazzled listeners in 2016 with nervy textures and supple rhythms, forward-thinking sounds that only Radiohead can provide, as well as lyrics unpacking grief, depression and disconnection. Last year, the band revisited its landmark 1997 album, Ok Computer, to celebrate its reissue with a deluxe repackaging and remaster called OKNOTOK; the set included unreleased, never-before-heard cuts that the band thought were lost to the sands of time.

Below, watch the music videos for “Burn The Witch” from A Moon Shaped Pool and “Man of War,” one of the unreleased tracks from OKNOTOK, and check out Radiohead’s full 2018 tour schedule.