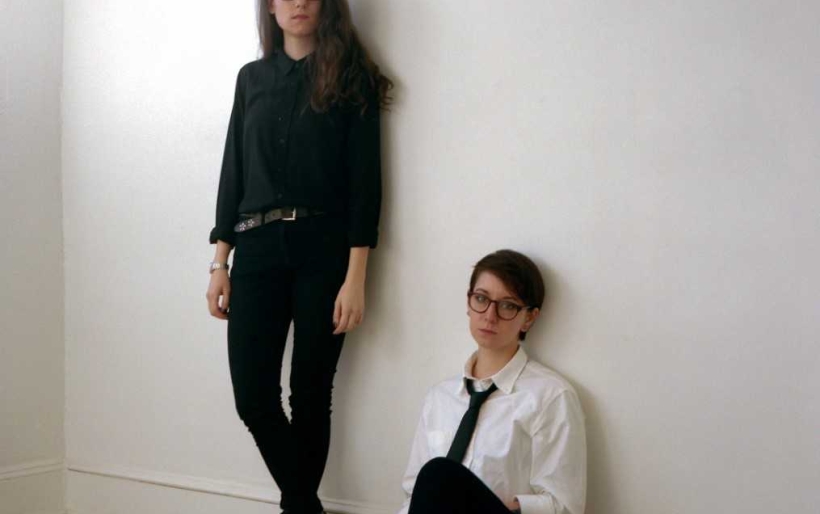 Coping Skills | photo by Josh Stewart | courtesy of the artist

In their new music video for “I’d Rather Not (Yeah)” Coping Skills shows just how much adult-ing can really suck. The video features a split screen with Lauren Delucca and Rachel Dispenza begrudgingly going about their day with work and commuting, before finally getting to escape to their basement for a self care jam session.

The song and video echo the sentiment of doing what you have to do, so you can do what you want to do later on. Lauren commented on the video saying “It’s a feeling everyone has experienced and is kind of the main side effect of living in this late capitalist hell. It’s not glamorous or exciting or even that interesting most of the time, it just is what it is.” Relatable indeed.

Coping Skills’ new album Worst New Music is due out April 13 on CItywide Records, and is available for preorder here. According to the band, the album features themes of “…the exhausting burden of living under capitalism, post-millennial rot, and the ways mental health can affect both individuals and relationships.”

You can catch Coping Skills live at JJ’s Diner on March 23rd. More information on that show is available here. They also play Johnny Brenda’s on April 12th with Partner and Curtis Cooper; details on that show here. Check out the video down below.