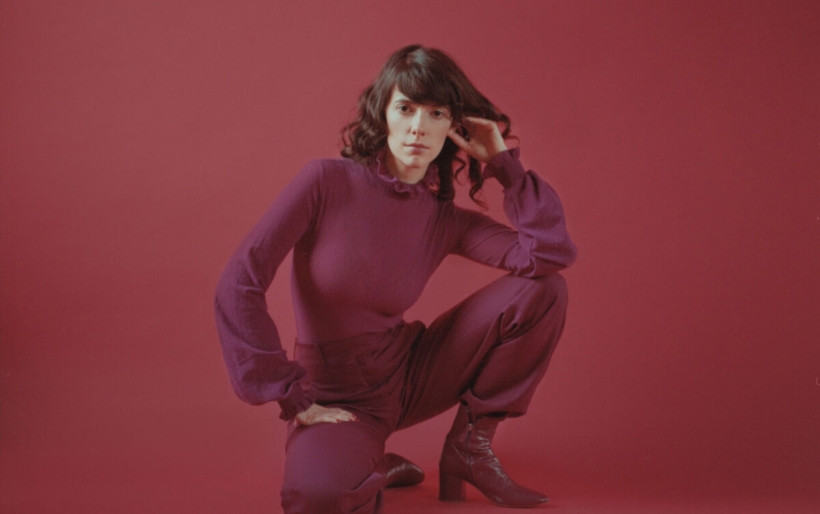 Natalie Prass | photo by Tonje Thilesen | courtesy of the artist

Over the last decade, Natalie Prass has done everything from playing keys in Jenny Lewis’ touring band to releasing two EPs and a full-length under her own solo project, gliding into instant indie acclaim. Now, the folk-turned-pop singer-songwriter can add performing on national television to the list.

Prass made her late night TV debut on “Conan” Tuesday night, performing her new song “Short Court Style.” It’s the lead single from her forthcoming sophomore LP, The Future and the Past, which will be released June 1 via ATO Records. The song is polished and pretty on record, but really comes alive in the live video, which you can watch below. Prass takes advantage of the live TV format to amp up production of the song, even stepping away from her normal keyboard duties to break out some serious dance moves with bandmates Alan Parker on guitar, as well as Phily’s Dom Angelella on bass (also in the band are Eric Slick on drums, and Jacob Ungerleider on keys).

Prass recently had a busy week at SXSW, which included an appearance at the Public Radio Day Stage, hosted by NPR Music in collaboration with member stations including XPN. She also recorded a South X Lullaby session with NPR, featuring a slowed-down version of “Short Court Style” — watch here.