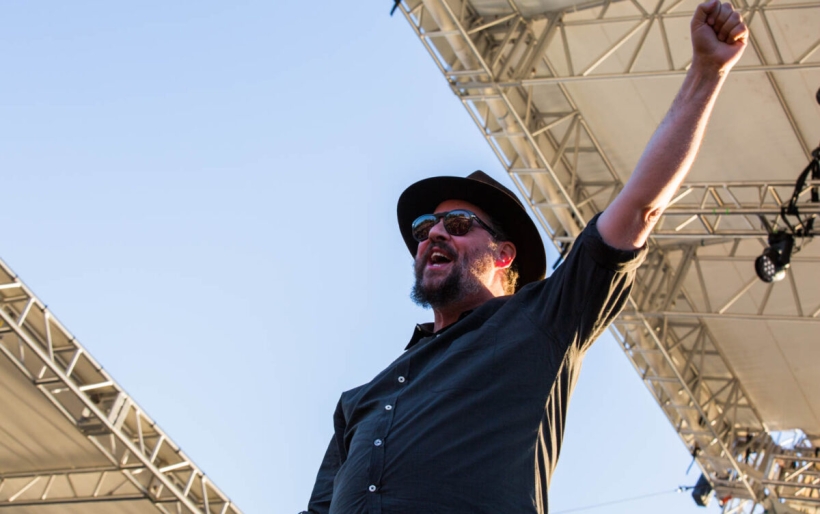 Drive By Truckers | photo by Wendy McCardle for WXPN

Patterson Hood is best known as a storytelling songwriter, both in his own right — three solo albums in the last 15 years — and in his role at the front of Athens, Georgia roots rock heroes Drive-By Truckers (who play Union Transfer tomorrow night).

But beyond writing songs, Hood just writes. He’s an essayist who has reflected on the lives of musical peers and inspirations Vic Chesnutt, Merle Haggard and David Bowie; his thoughts surrounding the confederate flag were published in a New York Times Magazine opinion piece. Hood has also dabbled in crime fiction, publishing his first short story in The Highway Kind in 2016.

He’ll talk about all of this with veteran rock journalist and University of Pennsylvania professor Anthony DeCurtis on at Penn’s Kelly Writers House next month (and might even perform a song or two). The event takes place Thursday, April 12th, at 5 p.m.; it’s free to attend, but seats are limited, so RSVP for the event by emailing wh@writing.upenn.edu.

Below, watch the Truckers perform “Let There Be Rock” at last year’s XPoNential Music Festival, and get more information on their Union Transfer show at the XPN Concert Calendar.