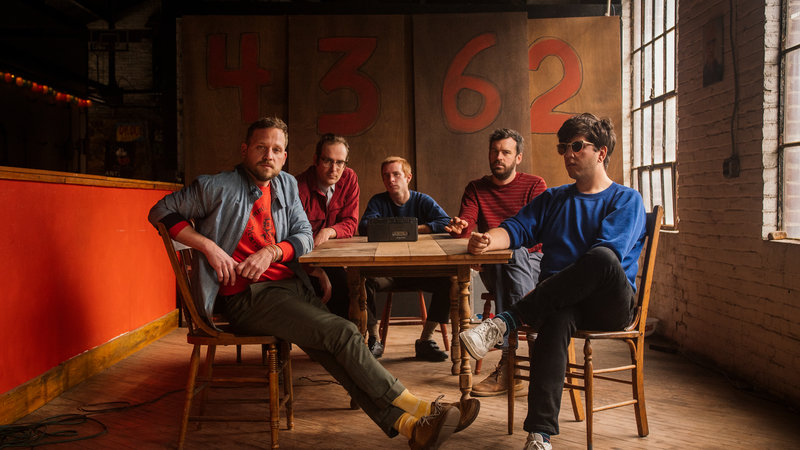 Dr. Dog | photo by Ryan McMackin | courtesy of the artist

Dr. Dog is wary of affection in their new anthem “Heart Killer”

Hometown heroes Dr. Dog are back after a three-year hiatus, with a new album Critical Equation, out April 17th. After releasing 2016’s Abandoned Mansion and The Psychedelic Swamp, they were able to use their time off for a period of collective soul searching which led to a creative rebirth.

The band started rolling out songs from the new project this winter with “Listening In,” followed by “Go Out Fighting” and “Buzzing in the Light.” Today, we bring you the new “Heart Killer,” an upbeat anthem of mixed emotions laden with sustained synths, energetic vocals and lots of guitar. The lyrics are relatable with a message about not wanting to be in love, especially not with someone who’s bound to break your heart.

Check out the new single below, and be sure to catch Dr. Dog live at the Festival Pier on June 23rd. More info on that show can be found here.