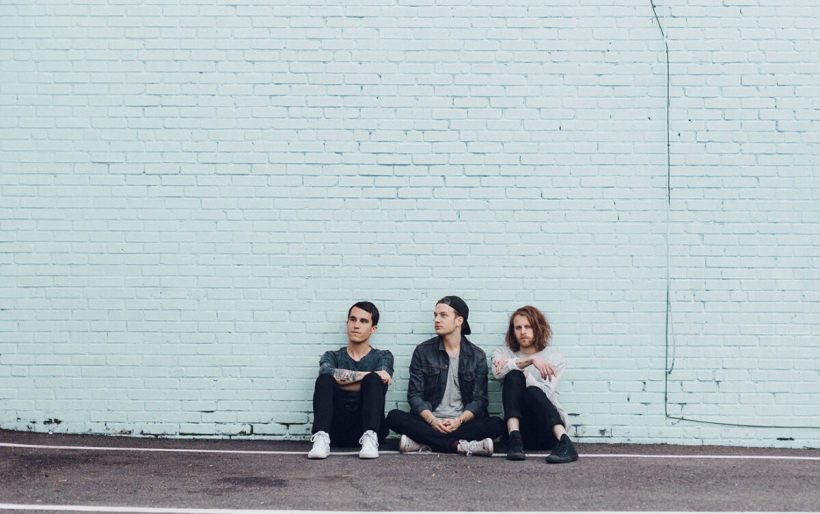 CRUISR | photo by Melissa Tilley | courtesy of the artist

Pop infused modern rock group CRUISR are back with new music after what seems like an eternity-long drought. The new track, titled “Mind Eraser,” is a total jam, fit for any summer occasion from windows-down drives to the shore or back-deck dance parties.

The Philly band has been playing out the track live this Spring while they’ve been touring alongside Matt & Kim. As a post-tour treat, the band released the studio version of “Mind Eraser,” their first song since 2016’s “Take That.” CRUISR has always had a knack for pumping out poppy, effervescent tunes, and “Mind Eraser” solidifies their spot among modern indie / electronica staples.

Check out the track below via the band’s YouTube page.