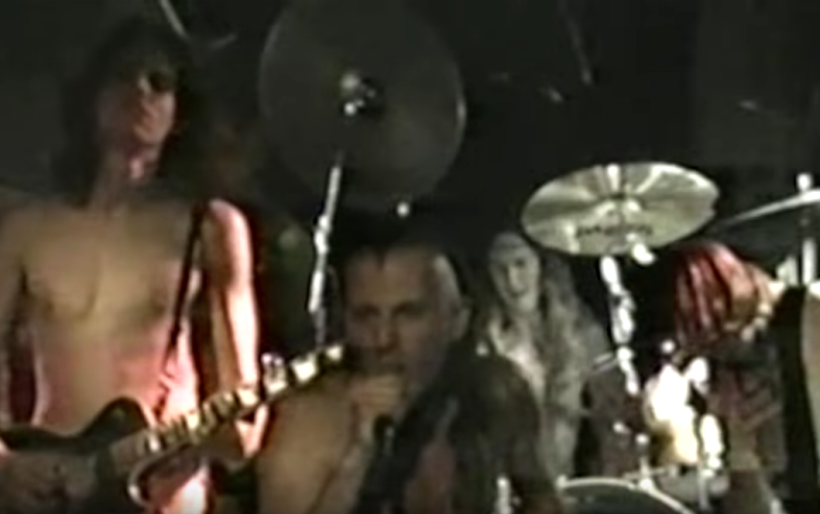 Tool in Philadelphia | still from video

Watch Tool make their Philadelphia debut at J.C. Dobbs on this day in 1992

What breaks through in the barebones set is the visceral emotion Tool would continue to show throughout their career. The thousand-yard-stare frontman Maynard James Keenan casts over the Dobbs crowd is haunting to say the least, even through a bootleg-quality tape 26 years later. The nine-song setlist highlights the band’s early in-your-face songwriting, with live versions of tracks like “Sober” and “Crawl Away” appearing from the band’s abrasive 1991 demo tape.

In the weeks leading up to the band’s May 2nd Philly-debut show, Tool hit CBGB’s in New York, the 9:30 Club in Washington, D.C., and Axis in Boston in support of their now-platinum selling EP, Opiate. 11 months after the Philly stop, the band would go on to release their debut record, Undertow, in April 1993.

View the full concert below along with the setlist.