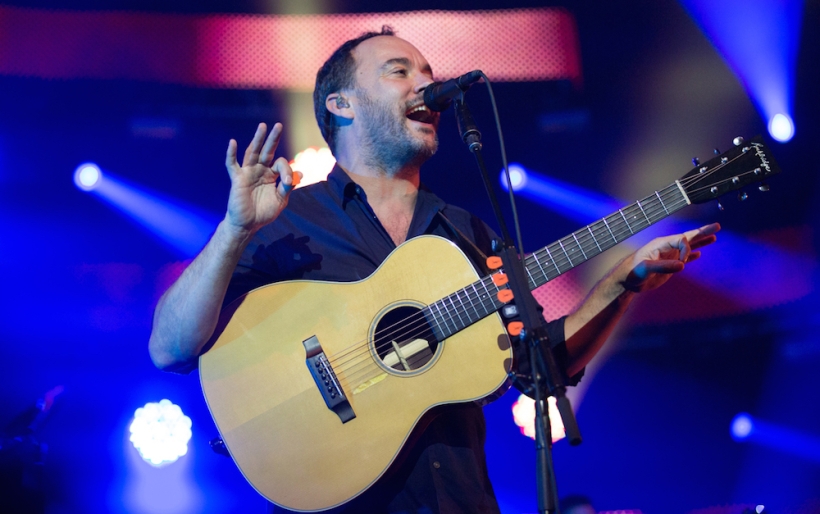 Just a week ago, fans were excited to catch their first glimpse at the official tracklist of Dave Matthews Band‘s new LP, Come Tomorrow. But today, they’ve received some ear and eye candy in the release of its first single, “Samurai Cop (Oh Joy Begin)” – in both streaming and video formats.

The song starts off with a lighthearted guitar riff, paired with Matthews solo voice – but quickly escalates to an anthemic rock tune with the crash and technical drum fills we’ve come to expect from his longtime drummer, Carter Beauford. The video takes it to a whole nother level, bringing the Come Tomorrow album cover to life. You’ll find yourself levitated through a world of flying cities, suspended from balloons of hot air – a la Of Monsters And Men, just without the horned beasts and fire yielding, feather faced ladies!

DMB comes back to the area for two nights at the BB&T Center in Camden NJ on June 15 & 16. Check out the WXPN Concert Calendar for more info and watch the video below.