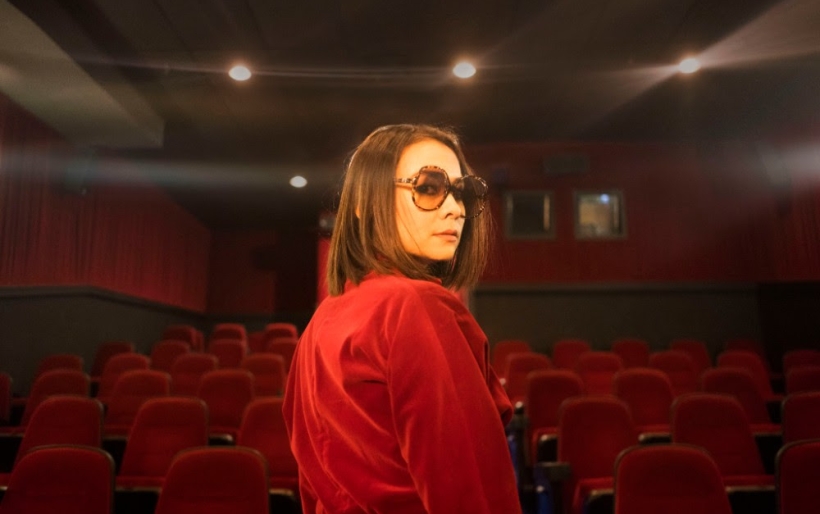 Mitski | photo by Bao Ngo | courtesy of the artist

All eyes are on Mitski in her new music video ”Geyser”

An anticipated set during night one of WXPN’s Non-COMM convention is from indie rocker Mitski Miyawaki, who just announced her latest full-length, Be The Cowboy, out August 17th via Dead Oceans Records. The album’s leadoff single ”Geyser,” released yesterday, truly emphasizes the intensity of Mitski’s vocals. It delivers a haunting, yet serene atmosphere — a feeling reflected in the music video, which takes place on a beach with dark skies and Mitski dead center and alone, dancing and gesturing for the camera.

There is a great deal of symbolism in ”Geyser” and in the music video itself, as she explained in a press release.

“For this new record, I experimented in narrative and fiction,” comments Mitski. Though she hesitates to go so far as to say she created full-on characters, she reveals she had in mind “a very controlled icy repressed woman who is starting to unravel. Because women have so little power and showing emotion is seen as weakness, this ‘character’ clings to any amount of control she can get. Still, there is something very primordial in her that is trying to find a way to get out.”

In June, Mitski will be kicking off her North American Solo Tour of Beautiful Places. Although Philly is not included in the dates, her Non-COMM set takes place tonight at World Cafe Live, and can be heard on WXPN as well as watched on VuHaus beginning at 8:30 p.m. ET. More details are available via NPR Music here.

Watch Mitski’s music video “Geyser” and Be The Cowboy tracklist below. 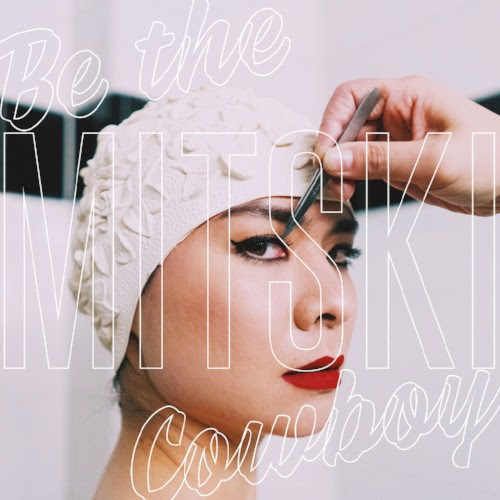