NonCOMM Recap: Craig Stickland kicks off the night with an emotional rollercoaster - WXPN 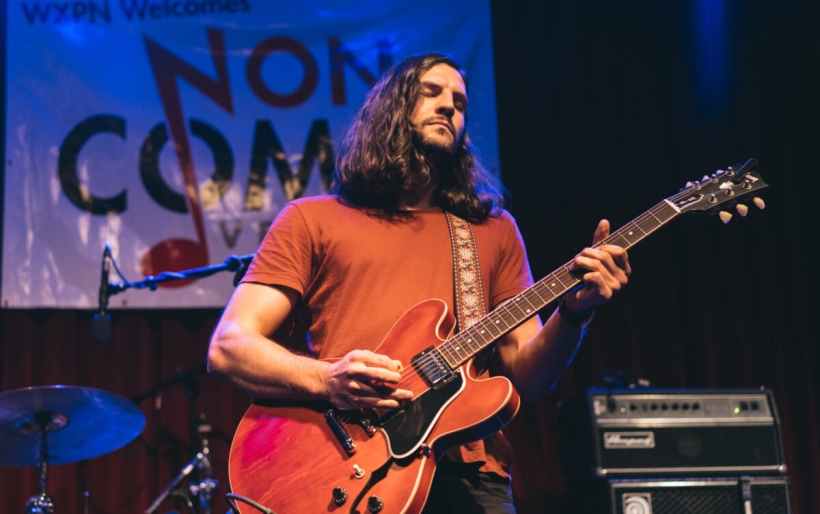 NonCOMM Recap: Craig Stickland kicks off the night with an emotional rollercoaster

Toronto indie rocker Craig Stickland kicked off WXPN’s 2018 Non-COMM convention with a performance that brought every single person in World Cafe Live to their knees. The show began with a steamy electric guitar solo followed by Stickland’s silky smooth vocals. You could feel that passion and raw emotion radiating from the stage as he sang “Stop At Nothing” from his upcoming, as-yet-untitled album; hearts were instantly dropping one by one.

Following that little album teaser was his latest single, “Warning,” another soulful piece with a mesmerizing melody. Stickland and his four-piece band ended their performance with an upbeat, energetic track called “Burn it,” featuring some glorious belting and guitar riffs from the frontman. Stickland took the audience on an emotional roller coaster, and let me tell you, it was an experience.

Listen back to an archive of the set below, and check out a gallery of photos from the show. 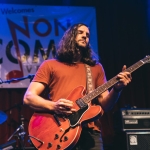