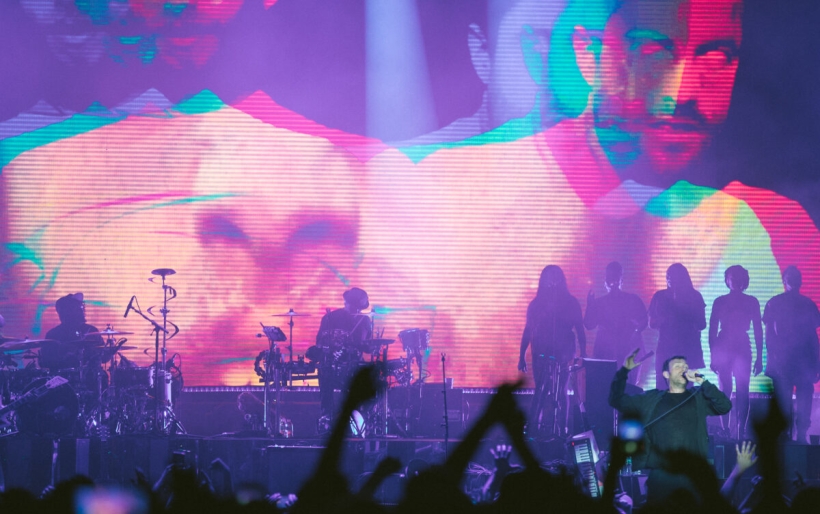 Good news in the Gorillaz-verse! Earlier this week, Gorillaz announced new album The Now Now, the quick follow up to 2017’s Humanz. Today, the virtual band released two new tracks off their 6th studio LP, groovy bop “Lake Zurich” and album opener “Humility,” which features George Benson on guitar and vocals. Along with the two new tracks, the band provided more details on their upcoming album, which is set to release on June 29th. View the full tracklist and album artwork below.

Check out the sunny, star-studded music video  to “Humility” below, which features 2D roller skating around Venice Beach and a goofy guest appearance from Jack Black.

On top of all the new material, Gorillaz also announced “The Now Now Tour,” which brings them to the Wells Fargo Center on October 11. Odd Future-offshoot and now full time West Coast funk group The Internet will open for Gorillaz on the night. Tickets go on sale Friday, June 8. Head over to XPN’s Concert Calendar for info and to buy tickets when they go on sale.