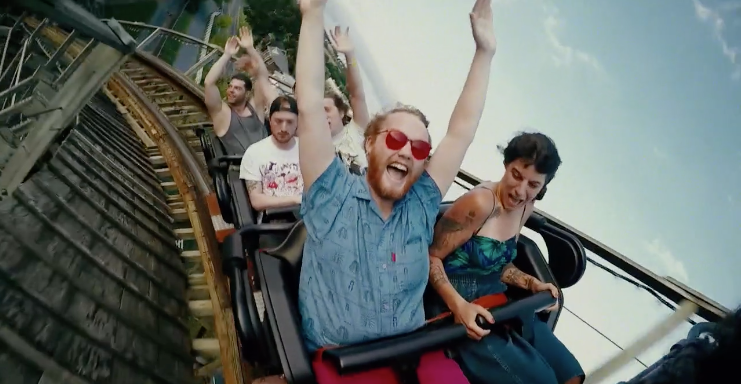 The June shows haven’t even begun yet, but Spruce Street Harbor Park has already announced its Waterfront Sessions lineup through July. Earlier this month, SSHP shared the June lineup of all-local musicians, which kicks off next Thursday, but now they’ve added openers and DJ sets to those shows and announced who will be playing the following four weeks, too.

On July 5, psych rockers Ruby The Hatchet will alleviate any post-holiday blues with tunes from their latest album Planetary Space Child. The following week brings local DIY favorites Radiator Hospital to the waterfront, plus an opening DJ set from WKDU and The Key’s Yoni Kroll. The month is rounded out by rapper Frankie Vado on the 19th, and post-apocalyptic blues musician TJ Kong with a DJ set from singer-songwriter Birdie Busch on the 26th.