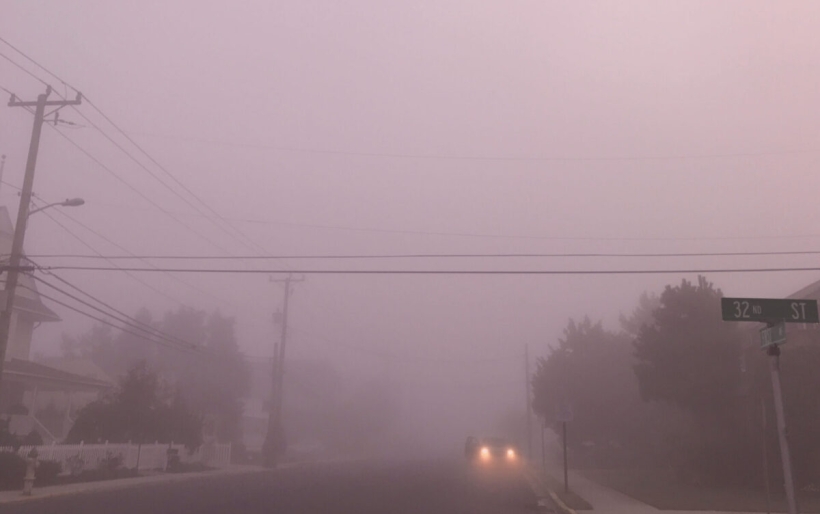 Anthony Green is wrestling with demons, and winning, on Would You Still Be In Love

See? I knew he was up to something.

Philadelphia’s favorite modern rock / prog-psych icon Anthony Green has been hinting at a new solo release for a few weeks now, and he dropped it by surprise this morning. Very Green-like. The culmination of long tours away from his family, accepting the struggles of mental illness, and the realization that we’re all fundamentally messed up in pretty much the same way comes to us in the form of Would You Still Be In Love.

This album is arguably his most honest one yet. While 2016’s Pixie Queen explored the oceanic relationship he shares with his wife, this new release feels much more personal and explicit. The growth that is evident in these new songs within just the span of two years is incredible. Backed by Good Old War, his longtime live band, the soundscape of this piece is intricate and timeless and constantly moving. It’s bright right from the start with “Vera Lynn,” an unexpectedly upbeat opener, but the tone gradually shifts downward as the tracks progress. Where Green really shines is in his lyrics. They are so beautiful and specific that it hurts. He’s really managed to capture everything about mental illness, loneliness, and the hard truths of love, and he’ll make you feel it, too. The images he creates in “A Little Death” and “Changing Shape” are right there as you listen. It’s incredible. I would love more than anything to talk to him about how he does it.

This album is a really crucial point in Green’s solo career because it shines a brutally honest light on mental illness, specifically his own struggle with bipolar disorder, but also depicts the ways in which it isn’t always so negative to deal with the demons he has. “When I Come Home,” which is where you’ll find the album’s title within its lyrics, is perhaps the most heartbreaking song on the album, depicting the struggles of being unable to change something that hurts, and hoping that it doesn’t end the important things in your life. No matter who Green is singing about, though I’d argue it’s his wife or family, you can find endless ways to relate to his lyrics.

Green also included a cover of “Love,” from the 1973 Disney film Robin Hood. He’s pretty choosey when it comes to covers, but this one fits in the track list seamlessly as what feels like a bittersweet homage to his kids.

You’re going to come away from this album feeling something heavy. It’s a stunningly beautiful listen from start to finish, and the ending track “Real Magic,” lifts the mood back to a space of understanding that we’re all going to be okay. I think that’s what he wants to us to feel the most. He’s writing these songs to find a better way to be okay, and I think he’s got it with this one.

Listen to Would You Still Be In Love below. Green plays the TLA on June 30th for the 10-year anniversary of his album Avalon; tickets and more information on the show can be found at the XPN Concert Calendar.