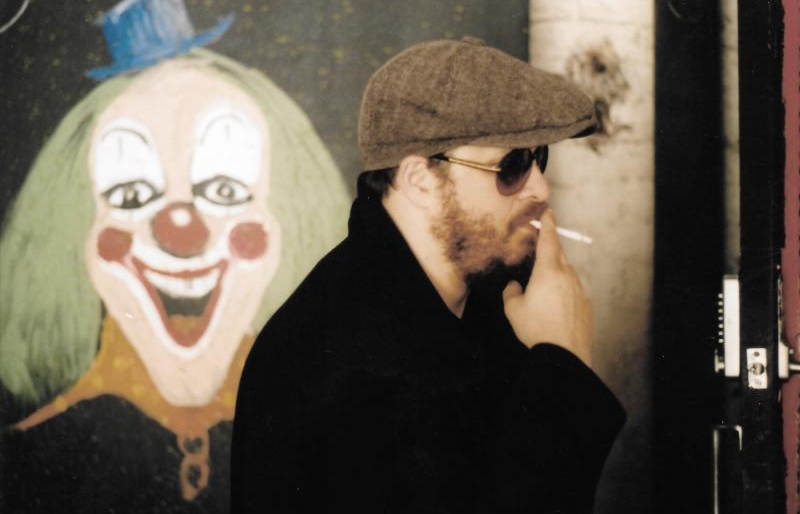 Brian Christinzio, the eclectic Philly-born, Manchester-based songwriter better known as BC Camplight, has announced his second album for Bella Union. The album is titled Deportation Blues, and is promised to be “an exhilarating, dynamic document of calamity and stress”. Alongside the announcement comes the release of the album’s title track, which you can stream below.

Drawing inspiration from Christinzio’s recent struggles to secure residency in the UK, the track veers between deadpan soft-rock verses and manic, theatrical choruses. Christinzio merges influences from 50’s bubblegum pop, contemporary yacht-rock ala Mac Demarco, and the surrealist experiments of Ariel Pink to craft a paranoid vision of post-Brexit U.K. The mood is best exemplified in the lyric “Just a couple of kids playing ‘pick-up sticks’ / When a man came around saying ‘buddy, you’re in my town.’”. It’s a gripping and atmospheric song sure to leave any listener looking over their shoulder.

Deportation Blues will be released August 24th, 2018; check out the cover art and track list below. Deportation Blues track list
Deportation Blues
I’m In A Weird Place Now
Hell Or Pennsylvania
I’m Desperate
When I Think Of My Dog
Am I Dead Yet?
Midnight Ease
Fire In England
Until You Kiss Me