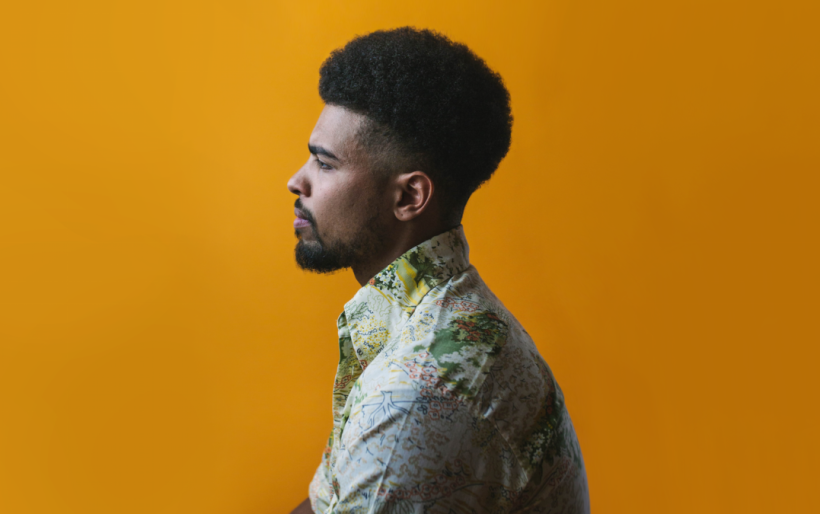 Devon Gilfillian | Photo by Lindsey Patkos | Courtesy of the artist

Nashville-based R&B/rock singer-songwriter Devon Gilfillian will appear at this summer’s XPoNential Music Festival, and he just released a new video for his 2018 single “Troublemarker,” recorded live at Music City’s Smoakstack Studios. Influenced by artist such as Al Green, Ray Charles, and Jimi Hendrix, Gilfillian self-released his 2015 debut EP titled Travelin’ Blues that showcased his blend of soul, blues, rock and gospel. Gilfillian had the honor to perform the Star Spangled Banner at the 2018 NFL draft, and this bluesy track was played throughout the broadcast of the event.

In this performance, we see Gilfillian in a cozy space illuminated by candles and holiday lights, belting out the song while his band and backup singers provide a hard-driving accompaniment.

Watch it below, and if it gets you psyched for his XPNFest performance, grab tickets and information to the festival here.