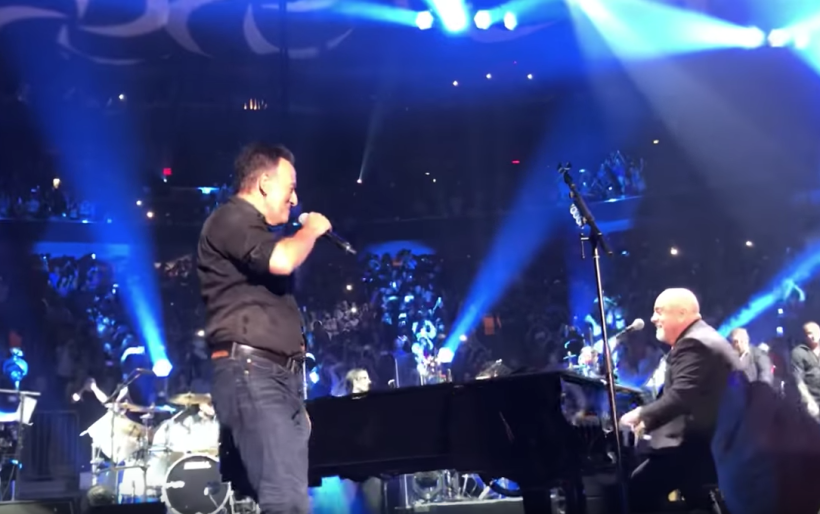 Eternal piano man Billy Joel has spent the past five years in residence at Madison Square Garden, playing monthly gigs at the Manhattan arena in addition to scattered touring elsewhere around the country and the globe. Last night, he played his 100th show in the residency, and it not only did it prompt New York Governor Andrew Cuomo to declare July 18th “Billy Joel Day,” it got Bruce Springsteen out to the show to join him for a performance of “10th Avenue Freeze-Out.”

In related news, for those who haven’t been able to score Springsteen on Broadway tickets, a Netflix special of performance will debut later this year, per Brooklyn Vegan. So you have the option of streaming the Boss, live an intimate, from the comfort of your own home, and if you do that it’s totally cool…but my tickets aren’t until December, so please, no spoilers before then.