The Bul Bey reunites with Faylin Johnson on new single "What I Want," announces EP release at Johnny Brenda's - WXPN 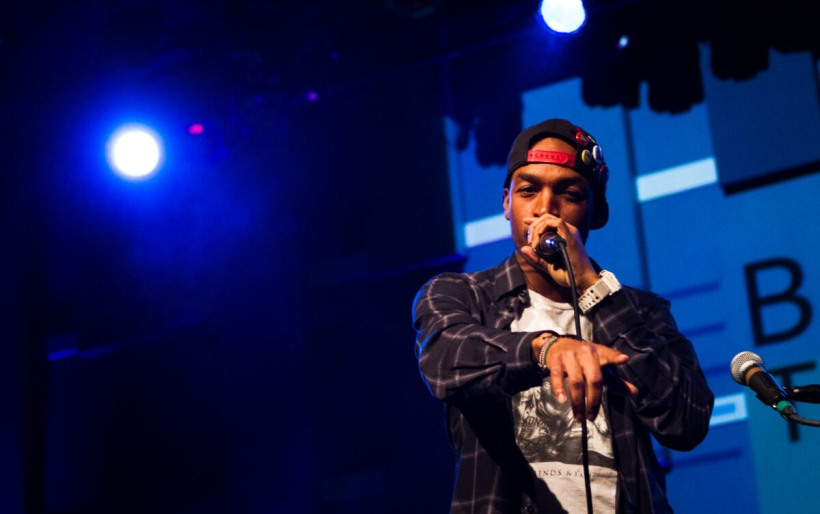 The Bul Bey reunites with Faylin Johnson on new single “What I Want,” announces EP release at Johnny Brenda’s

Philly rapper The Bul Bey, aka Amir Richardson, has been dropping songs under #SummerBey as a preview for his upcoming EP. The latest track, “What I Want,” captures his energetic, rapid-fire vocals and playful attitude while Faylin Johnson provides a silky R&B harmony over the skittering beat; the two artist previously paired up on the infectious “So Much Further to Go.”

Despite increasing curiosity from fans, Bey was initially vague about an exact release date. He hosted a small, intimate listening party at Warehouse on Watts in the spring but, was quiet about the full drop until now. This week, The Bul Bey has finally announced an EP release show at Johnny Brenda’s on October 7th. He will be joined by hip-hop artists Sudo Williams and Balmour; tickets and more information on the show can be found at the XPN Concert Calendar. Below, listen to “What I Want.”