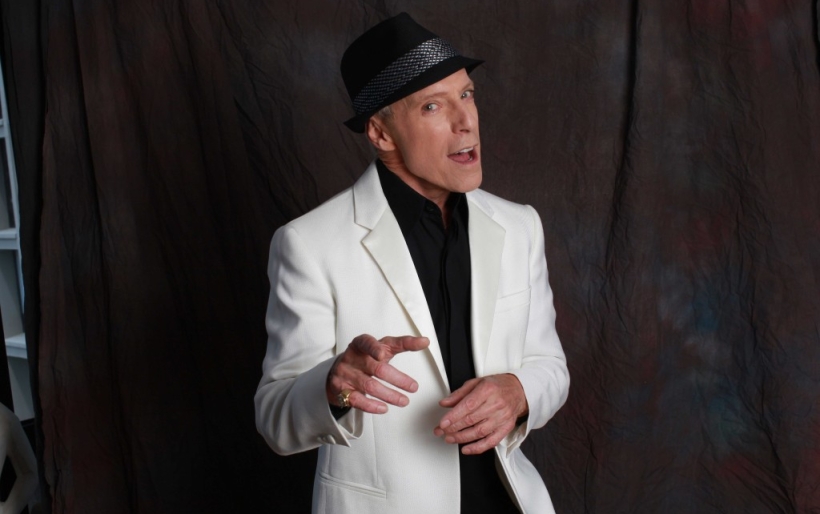 The Geator | photo courtesy of the artist

Listen to Ben Vaughn’s tribute to legendary DJ Jerry Blavat, The Geator With the Heater

The Geator | photo courtesy of the artist

Our friend Ben Vaughn, musician, producer and host of WXPN’s weekly Many Moods of Ben Vaughn on Saturdays at 5pm ET, recently paid tribute to one of the greatest DJs in the world, Philly’s very own Jerry Blavat, The Geator With The Heater, The Big Boss With The Big Hot Sauce. The Geator shares Saturdays on WXPN with Ben, with his show, The Geator’s Rock & Roll Rhythm & Blues Express at 6PM.

“A true force of nature” is how Ben describes The Geator. But The Geator is much much more than that. He’s a Philly radio institution, who always plays “music from the heart not a research chart.” He started out as a dancer on Bandstand, and he went on to becoming a world renown DJ, television show host, recording artist, and former record label owner who still puts on some of the greatest dance parties for yon teenagers of all ages.

Several years ago, Ben interviewed The Geator, and the results are just magical. Listen to the special tribute to the Geator below, in the player. It’s an incredible history about The Geator with the music and the memories of all time. Listen in the player below.