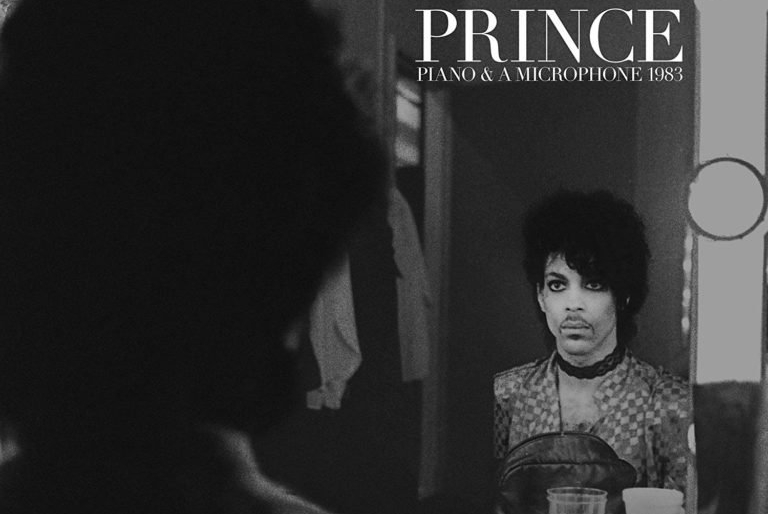 Prince’s Piano and a Microphone 1983

Prince probably never wanted us to hear Piano & A Microphone 1983

Prince‘s death is potentially the greatest moneymaker his estate could ever ask for. With the notoriously picky and reserved artist no longer at the reins, they are not only free make his music more widely accessible — finally making much of his discography available on streaming services last year — but they’re also free to dig into his legendary Paisley Park vault. With today’s release of the first posthumous Prince album, the rest of us stay caught between the allure of more classic Prince and the certainty that we’re experiencing his art in a way he never would have wanted.

So yes, Piano & A Microphone 1983 is amazing to listen to. It’s Prince alone in the studio, free of his own perfectionism. You can hear him giving off-the-cuff instructions to the engineer and beat-boxing. His piano playing is almost unbelievably gorgeous, proving his complete musical virtuosity. His vocals are as pristine sung directly into a tape recorder as they’d be on record. There’s an early version of the immortal “Purple Rain” and a cover of Joni Mitchell’s “A Case of You” back to back. It’s nearly a character study in its depth, and equally rewarding just as a musical document.

But if Prince had ever wanted to be heard like this, he would have. And because of that, there’s a certain ugliness that lingers over the album. It comes across rather like the tell-all confessionals pushed out by bodyguards and doctors whenever a mysterious public figure dies. It leaves you with almost a feeling of dread. Supposedly Prince’s vault holds enough music for 100 LP’s. Who’s going to decide when enough is enough? Will we get an album of private conversations recorded in Paisley Park? Will his hologram play the Super Bowl in 2027? What will it really take for Prince to die with dignity? Judging by all the new Elvis recordings still hitting the market, the answer is a resounding, “who cares?”

Piano & Microphone is a rewarding but uneasy listen; a great collection of music but a deeply complicated work of art. It’s worth hearing, but you’d best be prepared to stare down some of the deeper questions of life and death. You can stream it below.