Far Out Fangtooth is reuniting to open for Roky Erickson - WXPN 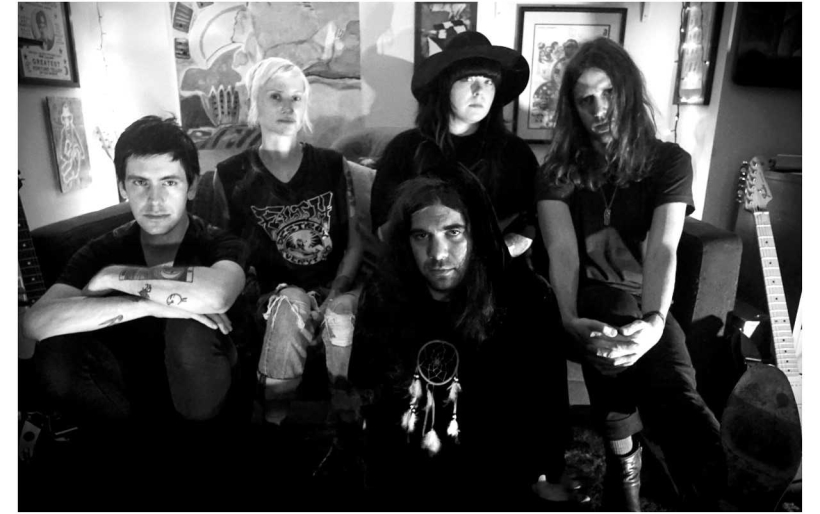 Far Out Fangtooth | photo by Adam Wallacavage | courtesy of the artist

Far Out Fangtooth is reuniting to open for Roky Erickson

In the years since, bandmates have been active to varying degrees; Jo Kusy is exceptionally prolific as a solo artist as well as a member of garage rock bruisers The Whips, while Nick Kulp did a stint in Creepoid before founding his coldwave solo project Lunacy.

But this fall, they’ll rejoin with their bandmates Vince Alvare, Tania Mesterhazy, and Jen Zimmerman for a reunion gig opening for psych rock pioneer Roky Erickson of The 13th Floor Elevators at Underground Arts on November 3rd. Tickets to the concert are on sale now, more information can be found at the XPN Concert Calendar. Below, revisit music from Far Out Fangtooth’s heyday.