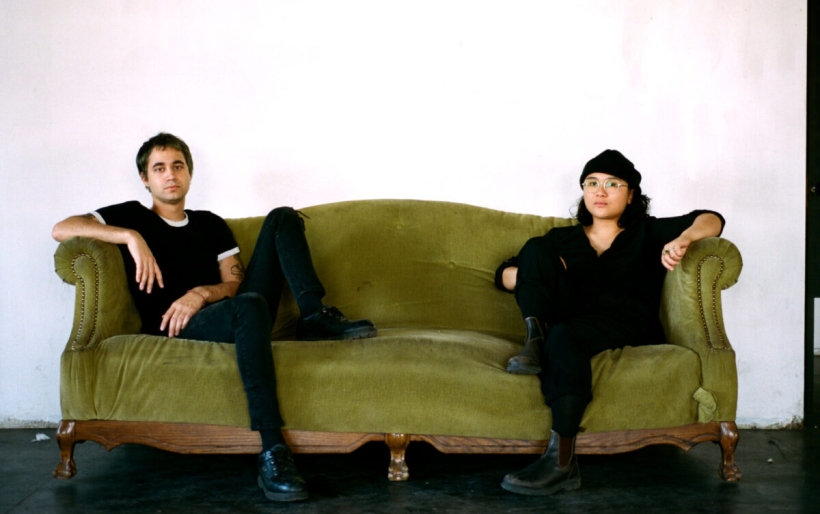 Jay Som (aka Melina Duterte) has teamed up with LA singer Justus Proffit for a collaborative EP called Nothing’s Changed, a project that stemmed out of a casual jam session, evolving into something more when the pair realized their natural chemistry.

The title track dropped last month and now they have shared a new track called “Invisible Friends.” Proffit brings a folksy, garage rocking vibe to the table, while Jay Som adds dashes of her lo-fi intuition. Her vocals linger in the background, a softly contrasting harmony. The tune is pleasant and relaxed, indicating a change of attitude and a new direction for the typically melancholic Jay Som.

The duo plays at Johnny Brenda’s on December 6, tickets + info here. The Nothing’s Changed EP is out 9/28 via Polyvinyl. Listen to both released tracks below.