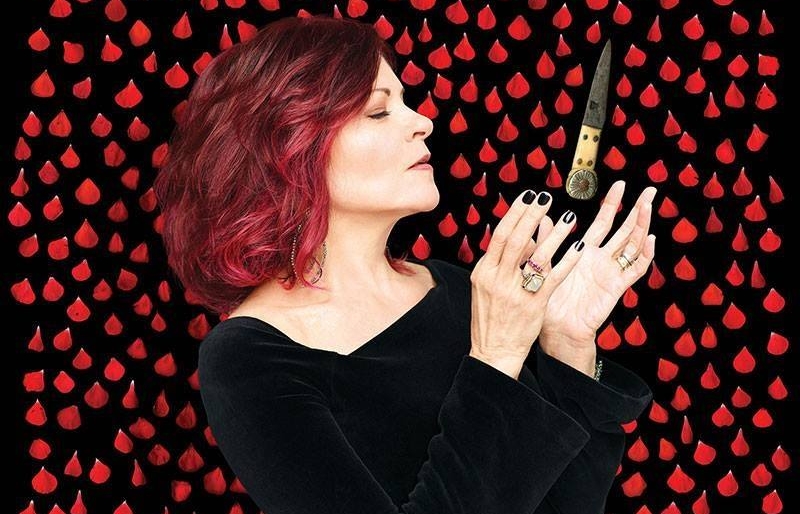 The influence of singer-songwriter Rosanne Cash extends across decades. Her latest album, She Remembers Everything, officially out November 2, is the follow-up to the 2014 album that won her three Grammy Awards, The River & the Thread.

She Remembers Everything was produced by Tucker Martine and Cash’s multi-instrumentalist husband, John Leventhal. Collaborators include Elvis Costello, Sam Phillips and Kirs Kristofferson, among others. The album pulls from Cash’s personal experiences, and turns an eye towards social issues, specifically the narratives and testimony of the #MeToo movement. In a press release Cash commented:

“There is a woman’s real life, complex experiences and layered understanding in these songs. I could not have written them 10 years ago — not even close. Time is shorter, I have more to say.”

This is not the singer’s first venture into the political realm–last year, she wrote an op-ed  for the New York Times condemning the N.R.A. and asking the country music community to support tighter gun-control laws. Her views are echoed in “8 Gods of Harlem,” where she takes on the perspective of a grieving mother who lost her son to gun violence. The title track is a downtempo ballad tinged with distress, the lyrics telling a story fraught with fear.

Rosanne Cash has a show at the Newton Theater in NJ on December 1st. Find tickets and more info at the XPN Concert Calendar. You can stream the new album via NPR’s First Listen.