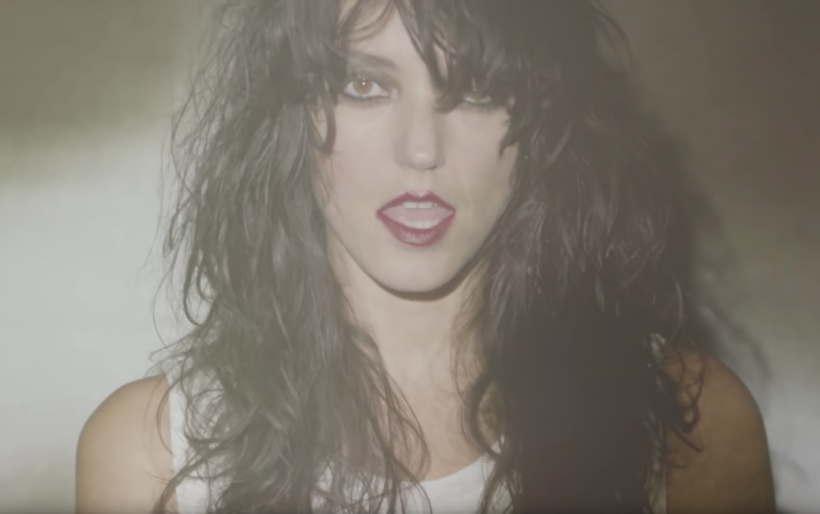 “Comeback Kid” is the first single from Sharon Van Etten’s new album, Remind Me Tomorrow,out January 18th. The song acknowledges her temporary respite from performing–in that lull she was busy creating music, going to school and becoming a mother. The music video, directed by Jonathan Turner, reveals a tougher side to the indie singer, her eyes smokey and hair deliberately tousled. Projections of Sharon’s younger selves play out on the rippled wall behind her, fuzzy candids and fisheye self-portraits, a traipse into the past.