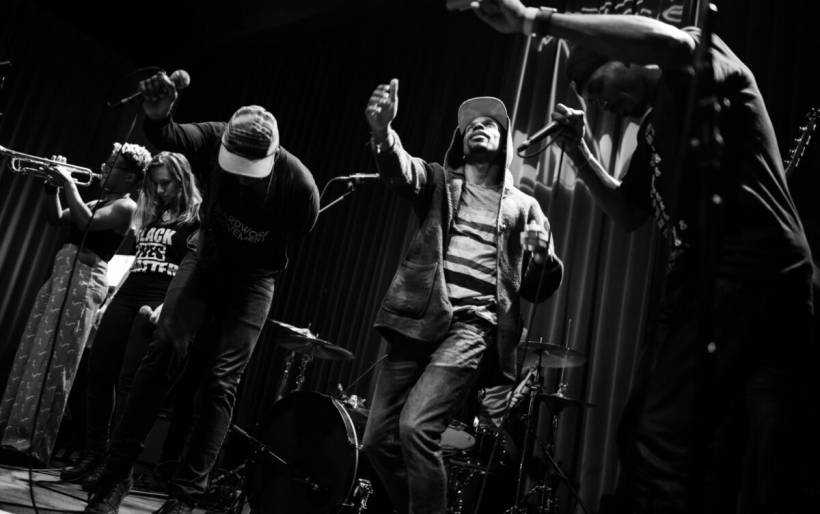 Philly hip-hop crew Hardwork Movement has plans to drop its latest project, Playing With Fire, on Black Friday via nicethingsMUSIC; today we got the first taste of the record in the form of the new single “I Do What I Do.”

With quivering keyboard tones and choppy, frenetic beats, the song is a striking contrast to the Hardwork’s band-oriented For The People project from 2017. Its arrangements and hooks are distinctly rooted in modern hiphop of the Vince Staples variety, another contrast from Hardwork’s back catalogue that tends to lean more towards old-school rap and soul.

All that means, though, is that the band can excel in whatever form of the genre you place them in, and the straightahead approach on song in particular gives MCs R.B. Ricks, Rick Banks, Sterling Duns and Jeremy Keys plenty of room to shine.

Take it for a spin below, and keep on the lookout for Playing With Fire this Friday.