Listen to the latest from The Retinas, "Back Alley Brats" and "Come On Over" - WXPN 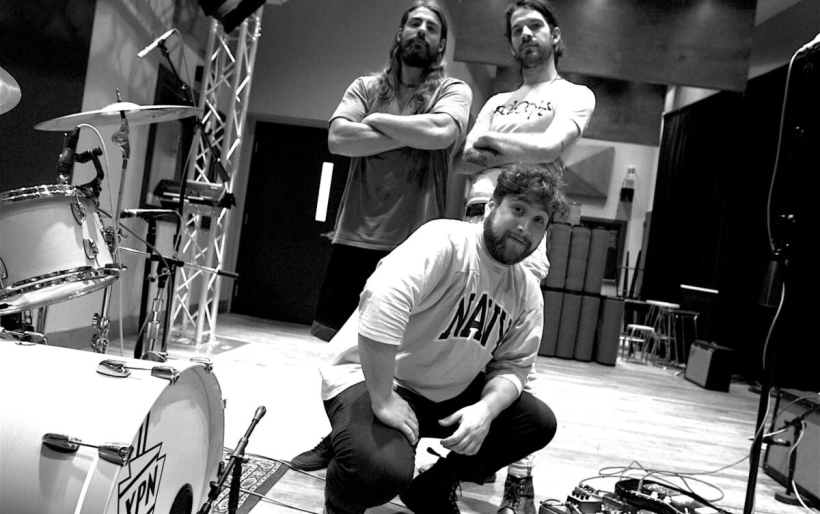 Listen to the latest from The Retinas, “Back Alley Brats” and “Come On Over”

It’s been an explosive year for prolific Philly rockers The Retinas — first the band wiped their Bandcamp clean in order to focus on new material, and then they released two EPs over the course of a few months. Their latest EP, Yellow Rocket, was just released in September, but The Retinas are already back with their next recording, a pair of new singles, “Back Alley Brats” and “Come On Over.”

The two tracks follow the band’s penchant for stylistic fuzzed-out garage rock, but are set apart from the band’s other works in the way they tie together seamlessly with their laid-back, steady groove. Listen to the two new songs below; as of right now The Retinas don’t have any upcoming shows scheduled.