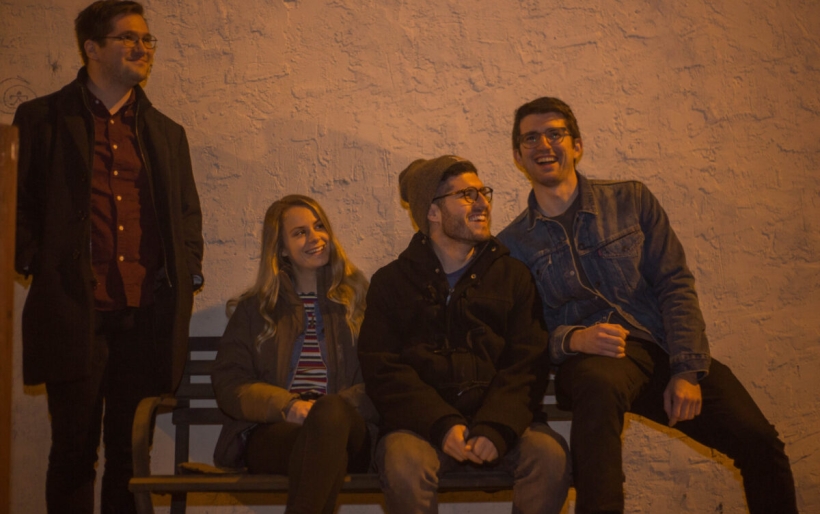 Buddie | courtesy of the artist

It’s been some time since we’ve heard from Philly punk rock 4-piece Buddie. After their debut in 2016, the band was put on hold as frontperson Daniel Forrest left to work as a conservation biologist in Bioko, Central Africa. Now, reunited with a new lineup, the band is gearing up to release a new EP via Super Wimpy Punch.

The first single we’ve heard from the project is called “Sink,” and encapsulates the spiky, heart-pounding anxiety of being in an unfamiliar social situation. It’s about learning to be uncomfortable, and being able to laugh off those painfully awkward moments. The best part has to be the chorus, the song’s protagonist comparing themselves to iconic geeks of pop culture — Michael Cera, Liz Lemon, Eirc Forman and, of course, Toby from The Office.

Check out the video below.