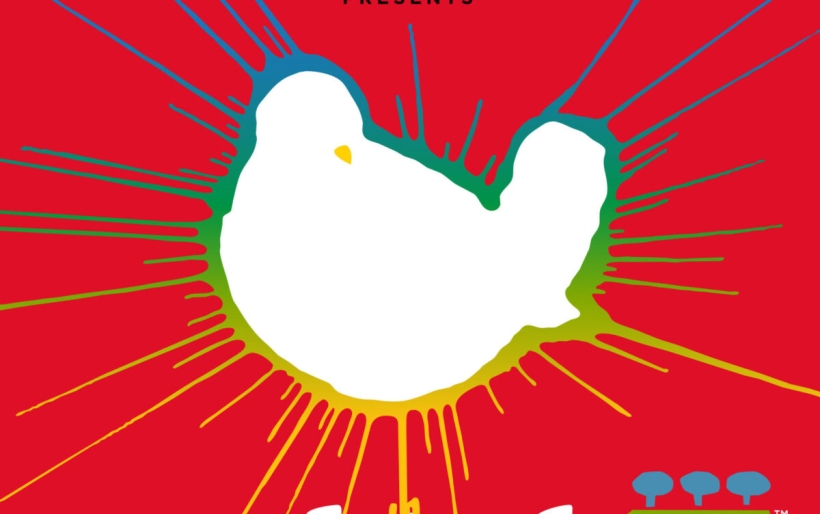 Woodstock Festival returns for its 50th anniversary this summer

This year, the grandaddy of all megafestivals turns 50 years old, and to celebrate, an event that’s been teased since November — a 2019 edition of the Woodstock Music And Arts Festival — has been officially announced.

While none of the bookings have been revealed yet, we do know the dates — August 16th through the 18th of 2019 — and the location — Watkins Glen, New York, about a three-hour drive upstate from the festival’s original location in Bethel, New York, and roughly five hours from NYC.

Additionally, per Rolling Stone, promoter Michael Lang says the festival will be “an eclectic bill…. It’ll be hip-hop and rock and some pop and some of the legacy bands from the original festival.” Lang also teases “unique collaborations, maybe some reunions and a lot of new and up-and-coming talent,” but tries to distance himself and the Woodstock brand from the mess of sexual assault, raging bonfires, and white privilege that was Woodstock 99.

In a New York Times interview, Lang called the 1999 festival “more like an MTV event than a Woodstock event, really. I take some responsibility for that. It was also kind of an angry time in music.” He was harsher in Rolling Stone, which quoted him as saying “Woodstock ’99 was just a musical experience with no social significance…. It was just a big party. With this one, we’re going back to our roots and our original intent. And this time around, we’ll have control of everything.”