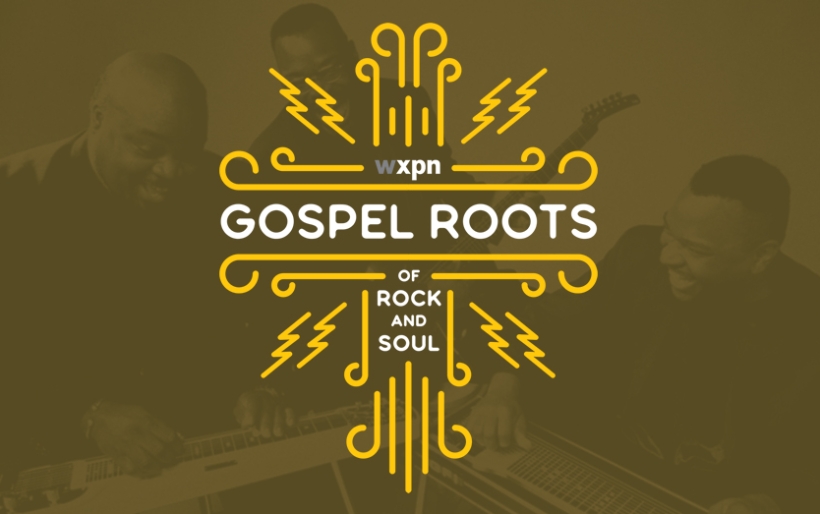 The Gospel Roots of Rock and Soul radio documentary, hosted by Cece Winans

Through in-depth interviews with historians and musicians, and a backdrop of gospel, rock and soul music, the four-hour documentary will be broadcast on public radio stations across the country.

Since the Fall of 2018, we’ve been exploring the influence of gospel music on early rock and R&B music. The culmination of our interviews with musicians and historians, as well as our live gospel music concerts will be realized with the launch of a new radio documentary that explores the history of black gospel music and its influence on rock and soul music starting in February, 2019, during Black History Month.

Hosted by GRAMMY award-winning gospel singer CeCe Winans, Gospel Roots of Rock and Soul is produced by Philadelphia public radio station WXPN and distributed by NPR. Through in-depth interviews with historians and musicians, and a backdrop of gospel, rock and soul music, the four-hour documentary will be broadcast on public radio stations across the country.

The consists of four one-hour segments, and begins with the history and foundation of black gospel from spirituals, and how those songs informed the music of the great gospel quartets. In examining how rock, soul and R&B grew from the roots of gospel, it highlights such highly influential artists as Sam Cooke, who transitioned from gospel to secular music; Sister Rosetta Tharpe and her early rock stylings; and Elvis Presley, who helped expose white audiences to gospel music. Examples of some of the most beloved contemporary pop music of the last 60 years from artists such as Aretha Franklin, Paul Simon, and Ray Charles illustrate gospel music’s influence. Gospel Roots of Rock and Soul also features exclusive live performances recorded by WXPN within the last year from gospel groups The Fairfield Four, The McCrary Sisters, and The Dixie Hummingbirds.

Other radio stations and markets where Gospel Roots of Rock and Soul can be heard during February include KALW (San Francisco/Oakland/San Jose), KUNC and the Colorado Sound (Denver), WMFE (Orlando), WEAA (Baltimore), and WKNO (Memphis), among others, while numerous radio stations will broadcast it at other times. It will also air during the World Cafe music program (produced by WXPN and distributed nationwide by NPR) during the first week of March.